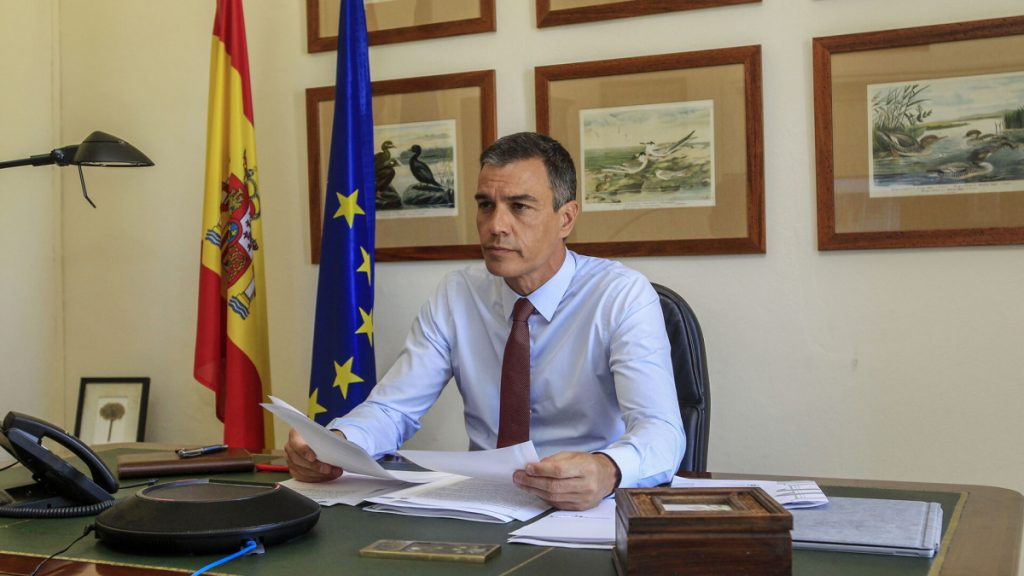 Towards the end of July, Kosovar Serbs blocked roads and set up barricades in protest of authorities’ decision to ban cars with Serbian license plates and documents from entering Kosovo. This measure would have gone into effect on August 1.

Kosovo’s move prompted Serbian President Aleksandar Vučić to accuse it of planning to launch an attack. So far, this attack has not come to pass.

However, in the wake of Vučić ’s hostile comments towards Kosovo, Kosovar authorities decided to postpone this law’s adoption by a month. NATO’s peacekeeping mission in Kosovo made the usual noises in a statement where it proclaimed its willingness to intervene in Kosovo if Serbia threatens its stability. NATO launched a controversial bombing campaign in Kosovo in 1999, which forced Serbian forces to withdraw from the area. In 2008, Kosovo unilaterally declared its independence. Despite this move, Serbia still views Kosovo as its rightful territory.

Other countries such as Spain have come to Serbia’s defense with regards to the Kosovo question. Spanish Prime Minister Pedro Sanchez declared that “We support Serbia when it comes to Kosovo.” He added, “Spain was, is and will always be by Serbia’s side in defense of principles and will always advocate dialogue between the two sides.”

Sanchez stressed the importance of maintaining territorial integrity and urged the EU to mediate a dialogue between Kosovo and Serbia to solve this dispute.

One has to wonder why is Spain, a country that is a loyal acolyte to the EU’s universalist agenda, sticking up for Serbia?

Spain has a vested interest in promoting territorial integrity due to the separatist movements it has had to confront within its border over the past few decades. The most notable being the Catalonian independence movement.

For Spain, the recognition of Kosovo’s independence could establish a bad precedent that would rekindle secessionist sentiments in Catalonia. We must remember Catalonian citizens voted in a referendum to leave Spain by a resounding margin of 92% to 8%, which provoked a constitutional crisis in Spain and an eventual suppression of this separatist movement by government authorities.

However, a reinvigorated Catalonian separatist movement is only scratching the surface when it comes to Spain hypothetically abandoning its pro-territorial integrity approach to diplomatic affairs. There are already smaller, yet growing separatist movements in regions such as Andalusia, Aragon, Asturias, the Basque Country, Castille, Galicia, and Valencia. A move to officially recognize Kosovo’s independence could witness the veritable fragmentation of Spain.

A Kosovar independence scenario could create a domino effect that goes beyond Spain, as countries like the United Kingdom and France already have their own separatist movements.

Kosovo has a population slightly below 2 million. But if geopolitics has taught us anything, it’s that big developments can be ignited by the smallest of actors. The Spanish understand this very well. For that reason, they will go to great lengths to not recognize or facilitate any form of independence in Kosovo.

The full formalization of Kosovar independence could have a ripple effect across Europe that would likely result in the fragmentation of some of Europe’s long-standing great powers. For now, Spain and other countries dealing with separatism will try to maintain the status quo for as long as possible. Any move towards territorial rearrangements could create existential crises for many of Europe’s well-established civilizations.