Will Belarus Enter the Russo-Ukrainian Conflict? 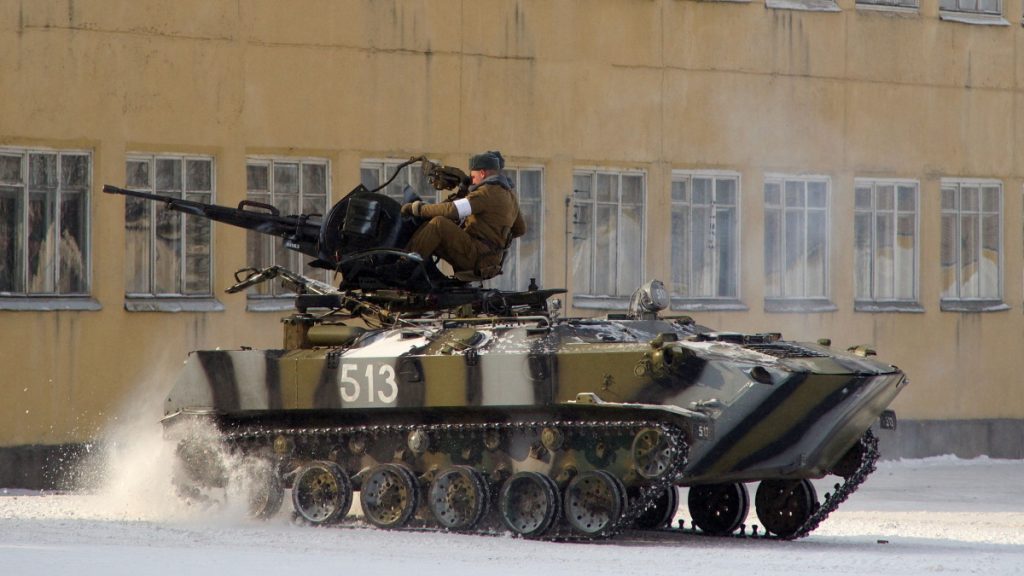 On October 10, 2022, Belarusian President Alexander Lukashenko revealed that he had deployed Belarusian troops alongside Russian forces near Ukraine. He did so in response to an alleged threat from Ukraine and its supporters in the Collective West.

One of the most notable supporters of Ukraine that has alarmed Belarus has been Poland. Lukashenko claims that Poland is militarizing its border with Belarus. This would represent a significant escalation in a conflict that involves a nuclear power like Russia.

“Strikes on the territory of Belarus are not just being discussed in Ukraine today, but are also being planned,” Lukashenko declared at a national security meeting.. “Their owners are pushing them to start a war against Belarus to drag us there.”

“We have been preparing for this for decades. If necessary, we will respond,” Lukashenko added, noting that he held talks with Russian President Vladimir Putin about the rising tensions during a meeting in St Petersburg.

Lukashenko revealed that he had reached an agreement with Putin to send a regional military group following the Kerch Bridge attack on October 8.

Russian forces have been stationed in Belarus since the start of Russia’s military incursion into Ukraine on February 24. Russia has sent equipment and troops into northern Ukraine from military bases in Belarus.

“We recommend that Polish citizens staying on the territory of the Republic of Belarus leave its territory with available commercial and private means,” the Polish government stated in a travel warning on its website.

Polish and Belarusian relations have been very fraught over the past year. Tensions kicked off in 2021 when Poland blamed Belarus for igniting a migrant crisis on its border. Russia’s special military operation has only exacerbated tensions between Belarus and Poland.

Having been on the receiving end of brutal partitions throughout its history, Poland is naturally going to have an ideological affinity with Ukraine, which could also be subject to its own partitions and even national elimination if the Russo-Ukrainian conflict gets truly out of hand.

Belarus under Lukashenko’s nearly three decades in power has had an intriguing relationship with Russia to say the least. It’s a common misconception to say that Belarus and Russia have always been in an alliance. Ever since Lukashenko’s failed attempt to forge a Union State project between Belarus and Russia, which allegedly involved Lukashenko positioning himself to be the leader of, the two Slavic countries have had lukewarm relations at best.

However, because of the Collective West’s overly hostile behavior towards Belarus in recent years, it has pushed Belarus closer to the Chinese-Russian axis. Both China and Russia represent opposite poles to the liberal hegemonic order and offer alternative models for political governance that often annoy the West’s ruling class.

With Washington taking a Manichean approach — democracy vs. autocracy — to dealing with countries, any country that fails to meet DCs liberal democratic standards will be treated with hostility. Belarus fits this category, and consequently, has turned more towards Russia over the past year. All things considered, Russo-Belarusian relations are expected to deepen as the Collective West grows more fanatics with its foreign policy approach.

Should Belarus be attacked during this conflict, it will likely become an official co-belligerent and give Russia additional support in its attempt to neutralize Ukraine.