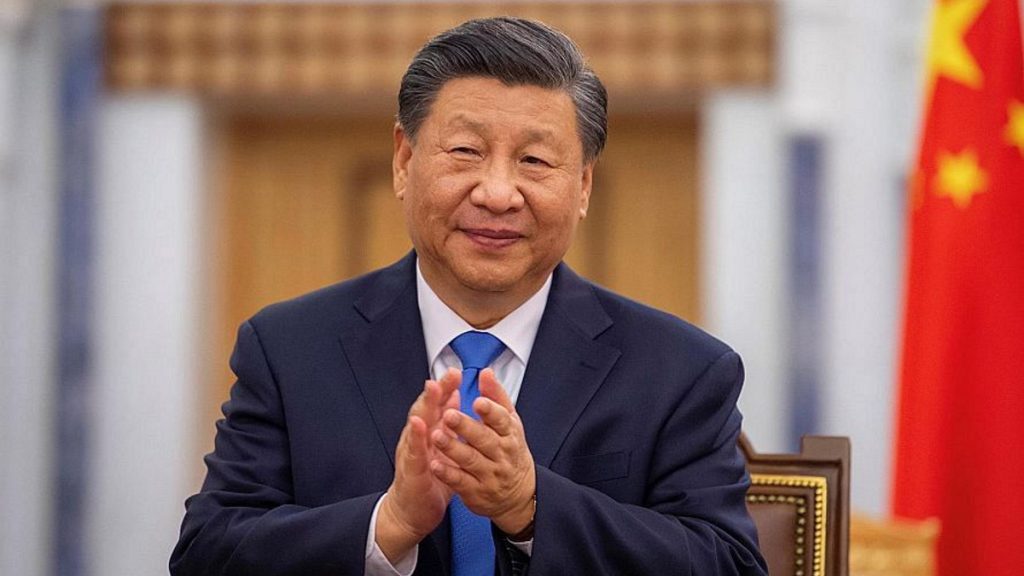 Geopolitical observers anticipating the decline of American hegemony had a lot to chew on in the past week when Chinese leader Xi Jinping visited Saudi Arabia for three days to discuss a host of economic and security issues the countries have intentions of working on. This three-day trip ended with the first China-Arab Summit December 9, 2022.

At the series of meetings Xi held with his Arab counterparts, $30 billion in agreements involving trade, technology transfers, and military cooperation were signed by Saudi Arabia and China.

Most prominent among the agreements signed by the two parties include the Saudi’s plan to establish a Huawei cloud-computing region, China’s plan to construct an electric manufacturing plant in Saudi Arabia, and China’s decision to supply green hydrogen batteries for the Saudi’s futuristic NEOM city project.

At this meeting, China also stressed the importance of cooperating with Saudi Arabia and other Arab states on issues concerning counter-terrorism and de-radicalization.

Despite China’s brutal crackdown on Turkic Muslims in the province of Xinjiang, China’s relationship with Saudi Arabia and other Muslim states remain strong.

On the other hand, US-Saudi relations appear to be deteriorating. In a previous meeting with Crown Prince Mohammed Bin Salman in July of 2022, US President Joe Biden showed Saudis the utmost disrespect. He not not only fell asleep at a conference table, but the US president demanded that the Saudis crank up oil production without even bothering to offer anything meaningful in return.

On the other hand, for the Saudis, China seems to be a more intriguing partner to boost cooperation with. As Matthew Ehret noted at The Cradle, the Saudis have been deepening economic ties with the Chinese for some time. Chinese Energy Corp is already building a large solar power station in the Gulf Arab country, and Chinese nuclear specialists are lending Saudi Arabia a helping hand in developing its bountiful uranium resources.

Currently, there is growing speculation that Saudi-Chinese trade could be increasingly carried out in the Chinese Yuan. Many geopolitical commentators in the alternative media sphere believe that the development of the petroyuan — a variation of China’s currency ostensibly used for crude oil transactions — could be the beginning of the end of the petrodollar that has been the economic linchpin of the US’s liberal hegemonic order since the 1970s.

While there’s no indicator that the petrodollar is on the verge of collapse, it will be an interesting development to observe as the world moves in a more multipolar direction and China gains more economic clout.

Suffice to say, Saudi Arabia now finds itself in an awkward position. The increasingly wokified US will have little patience in dealing with the Saudis. We received a sneak preview of this after the MBS regime was accused of murdering journalist Jamal Khashoggi back in 2018.

One cannot underestimate the moral fanaticism of US foreign policy. Since the end of the Cold War, the US has demonstrated a penchant for not caring about the geopolitical consequences of its interventions. One needn’t look any further than to the US intervention in Iraq which effectively strengthened Iran’s hold in the country.

All things considered, the Saudis will find a much more ideologically flexible partner in China who cares very little about the country’s internal politics. At the end of the day, all the Chinese care about is that their business deals and investments are protected.

China is far from toppling the US in terms of global influence, but for Saudi Arabia, it helps having a backup plan in place. We should never forget that countries must play the long game in geopolitics, if they’re serious about reaching their full potential.

For a country like Saudi Arabia, exercising its options by deepening relations with China could open up new opportunities and shield it from the negatives that come with being attached to the Collective West. While the US-Saudi relationship made sense for it yesteryear and even today, a China-Saudi partnership could be its most fruitful option in the future.