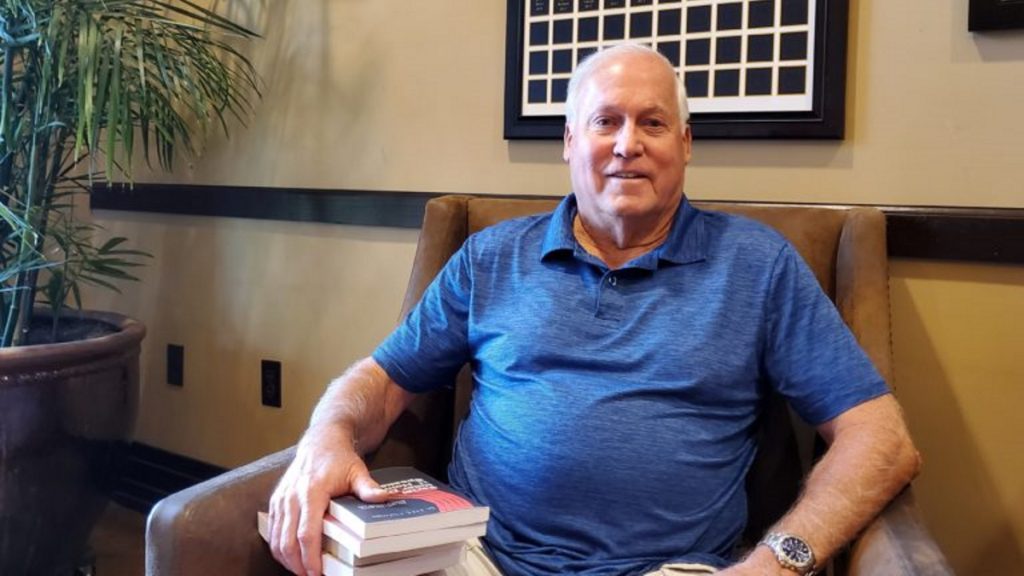 Former deep undercover detective and member Mike Rothmiller discusses deep politics, the abuse of power at the highest levels of government, and his new eye-opening book “Bombshell: The Night Bobby Kennedy Killed Marilyn Monroe”. He profiles Marilyn Monroe and the Kennedy brothers and explains how he tracked down actor Peter Lawford, who was with Bobby Kennedy and Marilyn Monroe the night she died. Lawford explains that he witnessed a physical altercation between the two and that eventually Bobby gave Marilyn something to drink which left her dead on the bed. This was covered up by the LAPD. While discussing the deep state, he also tells a fascinating story of his trip to México City in the 1980s where a Mexican security official confided to him how the CIA was running drugs and weapons via México.

*The host repeatedly misstated “Robert and Bobby” when he actually meant to say “John and Bobby”.

Mike Rothmiller is a New York Times Bestselling Author, nominee for the Pulitzer Prize, historian, former cop and Army medic. He’s also served as a TV reporter, an award winning documentary producer and television host for ESPN, PBS and other international television markets. He’s written and produced over 25 television documentaries, numerous TV and radio ads and has authored movie scripts. His nonfiction book, “My Hero. Military Kids Write About Their Moms and Dads” (St. Martin’s Press) received international acclaim and holds the honor of being the only book in history to have forwards written by three living Presidents and General Norman Schwarzkopf. He has served on numerous non-profit boards. Additionally, he’s been a corporate President/CEO and directed three divisions of Sony Electronics EMCS-America.

He’s authored 23 books and his most recent; Secrets, Lies and Deception….And Other Amazing Pieces of History was featured on Fox News and over 40 Television News Stations across America.