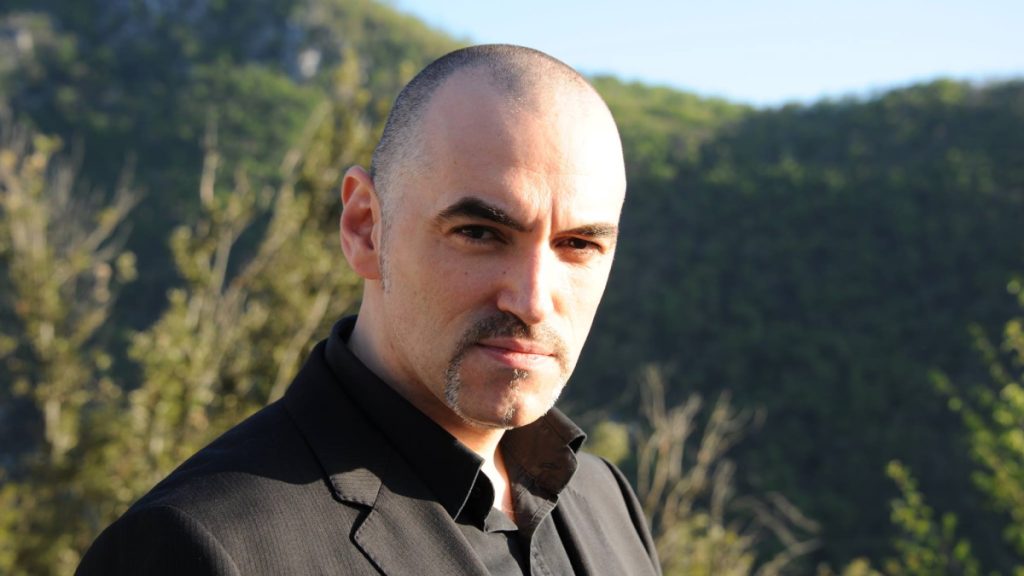 Leo Zagami discusses his latest book on the entertainment industry’s goal to exert profound influence and control on the masses in order to change society for dark and occult purposes. He also describes Hollywood’s ties to the Military-Industrial-Complex, the British Royal Family, freemasonry, Aleister Crowley, and other groups. He discusses heresy in Catholicism and heretical Sabbatean Jewish Frankism and talks about his experience in the music industry and the heavy influence of secret societies and satanism. AI and the metaverse are making their way into music and film to promote transhumanism.

Leo Lyon Zagami is a writer and researcher and the son of Dr. Elio Zagami (1939- 2010), known Jungian analyst, writer, and co- founder of GAPA (Independent Group of Analytical Psychology, of which he was president). His grandfather was Senator Leopoldo Zagami, a Sicilian politician who was also a known historian and author, who married into the aristocratic family of the Marquis de Gregorio.

Zagami, who is known for a brilliant career as Leo Young in the media and music industry as a Record Producer, became quickly popular on the web in 2006, because of his direct involvement in the New World Order and Secret Societies known to the majority of us as the “Illuminati.”

His blog rose quickly and gained attention from people such as David Icke, for it’s accurate fully documented ground breaking inside information.

Between 2009 and 2013 Zagami began publishing books in Europe and Japan based on a variety of subjects that range from the history of secret societies and the Vatican, to geo-political matters concerning the New World Order. In 2013, he collaborated with well known Italian journalists, Ferruccio Pinotti and Giacomo Galeazzi, in drafting a chapter for their Italian Best Seller “Vaticano Massone,” which was released in May 2013, dedicated to the secretive world of Vatican Freemasonry.

Zagami has collaborated in the past with a series of articles and scoops for Infowars, and was the protagonist of a highly successful documentary made by Alex Jones in Rome, called “Demonic Possession Of The Vatican Exposed.” Leo also was the one to reveal to the world on Infowars the Gay Vatican Drug/Orgy in the summer of 2017, that forced the mainstream media to later cover the story.

After publishing many books in Italy and Japan with great success, he reached the English speaking public thanks to a book deal made with San Francisco’s CCC Publishing, that made Leo’s translated works available in the English language. However, Leo’s latest books, Confessions Volume 4, volume 5 and volume 6.66, published by the newly established publishing house Cursum Perficio, were written entirely in English and not translated from Italian. Leo travels around the world giving conferences and has recently relocated with his wife to California after suffering political persecution for his work in Italy.