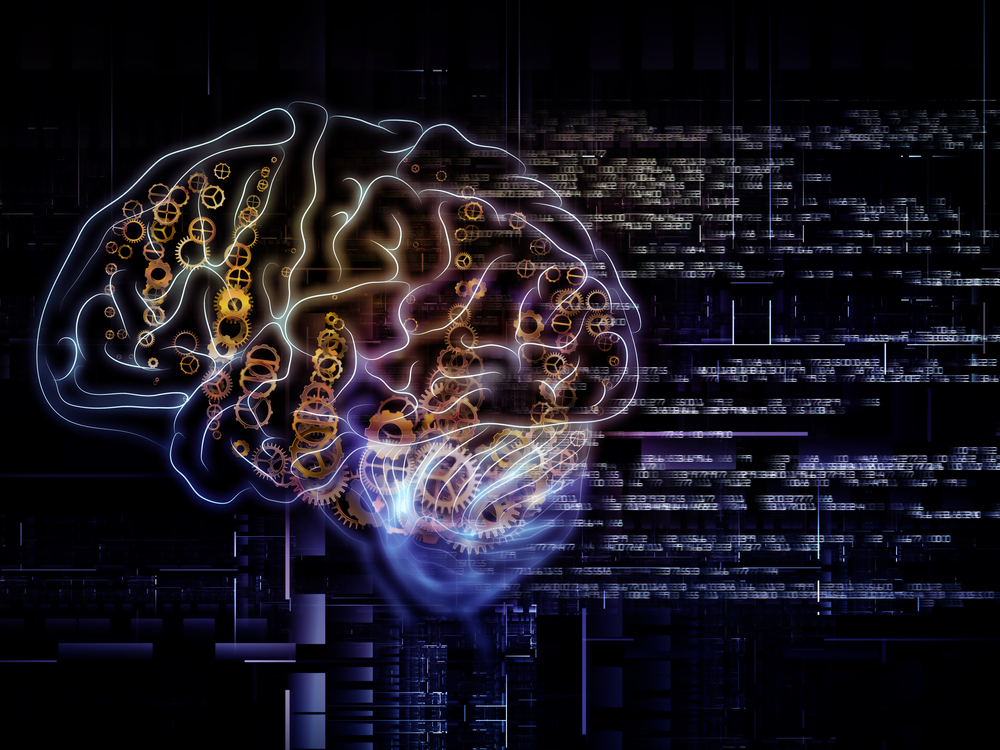 DJ of Level9News discusses DARPA and the different cutting-edge technologies being developed by the US Government including brain mapping and artificial intellligence.

DJ’s background is in system & network engineering. She departed from her career in the gaming industry in 2014 to pursue the challenge of making a difference in a world where right is wrong, up is down, truth is lies; Level9News will provide a protected platform to accelerate “The Awakening” humanity is experiencing world-wide.

Level9News believes it is essential to keep the channels of truth and information open to continue to raise the consciousness of humanity so we don’t wake up one day and wonder how we became enslaved to a global totalitarian government.

The realization of the paradox which humanity has created in its acceleration of acquiring technology faster than the growth if its moral and ethical compass – has enabled an uncontrolled proliferation of abusive powers, which has made the process of controlling the natural spiritual access of consciences detached from the individual and the collective species. This has compelled DJ to explore solutions which can be accessible to all who are willing to receive knowledge with unfeigned guidance.

Level9News.com prides itself on resisting censorship. Like-minded communities are encouraged to participate in our mission by being involved in the creation of mutually supportive network. In the future – Level9News.com will grow and further support the demand of unstoppable, decentralized media transcendence.

From the primary topic of research in the field of Artificial Intelligence and Remote Neural Monitoring — which is being fielded by private and government intelligence entities for the purpose of mastering the Human Domain — to accompanying commentary on geo-political, health/medicine, geo-engineering, transhumanism, forced global integration, Hegelian dialectic, crypto-linguistics, and other areas which are being utilized as means to terraform the evolution of advanced civilization’s social and technological landscape. The future is what we make it – and if we are not prepared to decide our own destiny, the choice will be made for us.