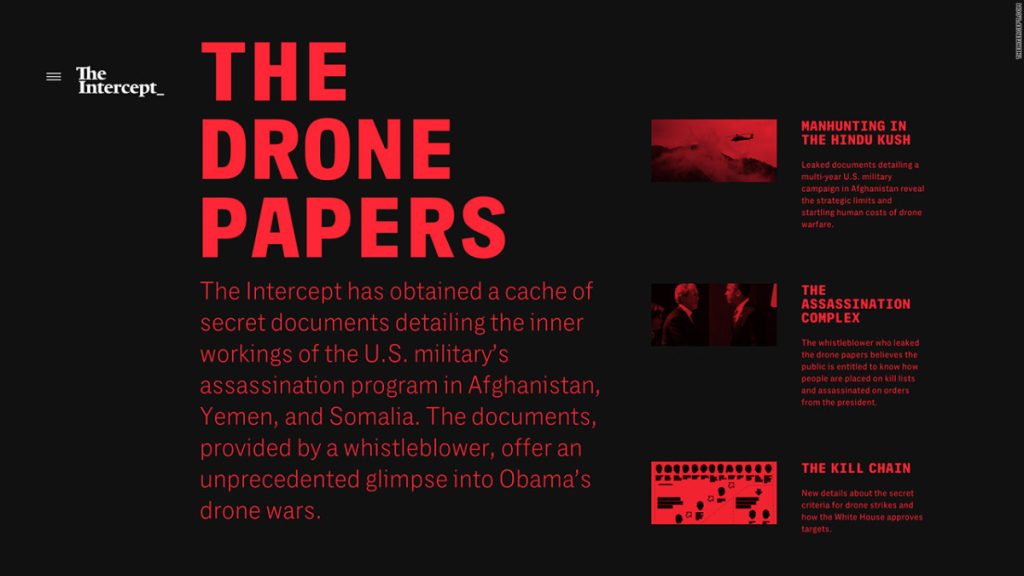 Ryan Devereaux of The Intercept discusses the Drone Wars, a cache of documents recently released by an unknown whistleblower. He also describes his work in Mexico related to the disappearance of 43 students murdered by elements of the the Mexican state in collaboration with a drug cartel and the comparison of what journalism is like for Mexican and American journalists.

Ryan Devereaux is a Brooklyn-based journalist for the The Intercept, an online publication co-founded by Glenn Greenwald, Laura Poitras and Jeremy Scahill based on the Edward Snowden revelations. Ryan has also written previously for many publications including the London Guardian, The Nation and Rolling Stone and has appeared on numerous television programs including Democracy Now!, the Huffington Post and Reason TV.