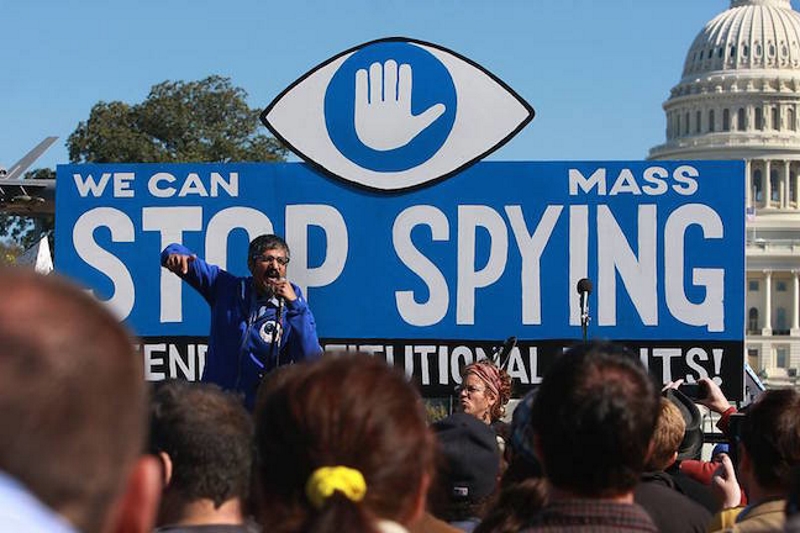 Shahid Buttar discusses the 2nd Amendment and the right to bear arms. He introduces a new perspective on the debate being the fact that citizens are no match for the military-industrial-complex and militarized police forces. He also discusses 1st and 4th Amendment rights and why people should care and be worried about government surveillance and what to do to push back against it.

Ferguson and the Second Amendment  (Truthout)

Shahid leads EFF’s grassroots and student outreach efforts. He’s a constitutional lawyer focused on the intersection of community organizing and policy reform as a lever to shift legal norms, with roots in communities across the country resisting mass surveillance. Since graduating from Stanford Law School in 2003, Shahid worked in private practice promoting campaign finance reform and marriage equality for same-sex couples, built the communications team at the American Constitution Society for Law & Policy, and founded the program to combat racial & religious profiling at Muslim Advocates. From 2009 to 2015, he led the Bill of Rights Defense Committee as Executive Director. Outside of work, he DJs and produces electronic music, kicks rhymes, writes poetry & prose, and speaks truth to power on Truthout.