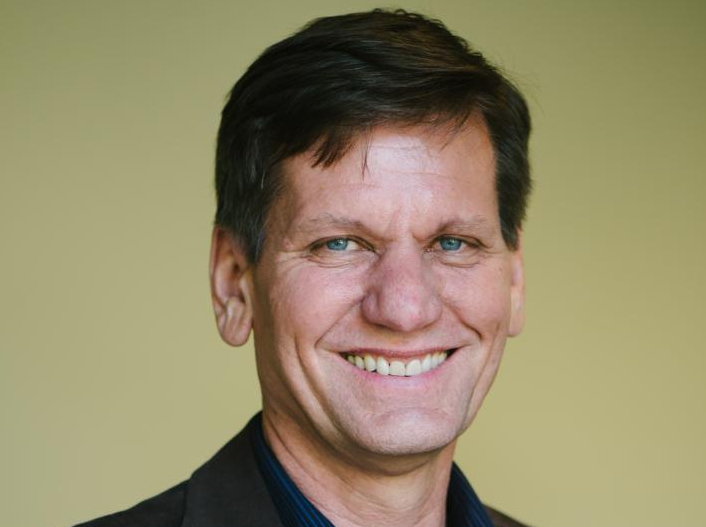 Dr. Martin Lewis discusses the importance of using geography and maps in studying history and analyzing world events. Without geography there can be no history (or geopolitics). Dr. Lewis also comments on the digital revolution in education (e.g. free online courses) and whether they really spell doom for the traditional classroom. His advice is for students and learners to build a mental map or framework that will retain information easier and better allow people to analyze international affairs.

Martin W. Lewis is a senior lecturer in the Department of History at Stanford University, where he teaches world history and global geography. His early work focused on the intersection of environmental problems, economic development, and religious practices in the Philippines, but he later turned to the global scale, writing on the geographical foundations of world history, global divisions and world regionalization, and the development and spread of language families. He has also written extensively on environmental philosophy and politics, advocating an eco-modernist approach and criticizing green romanticism.