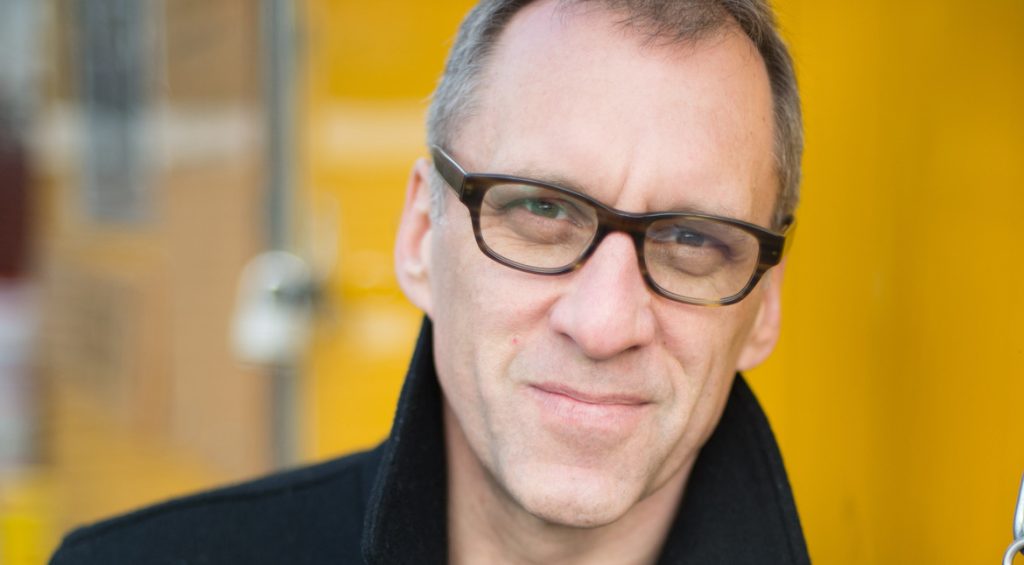 Drew Chapman discusses his work creating geopolitical fiction as a television writer, producer and novelist. He talks about his writing process, a minor incident with the Chinese government while blogging, the connection between Hollywood and the US Government and how the digital media revolution might affect traditional content such as physical books and television media versus eBooks and online media (e.g. YouTube, podcasts). He also gives advice for future writers and film producers.

Drew Chapman was born and raised in New York City. He graduated from the University of Michigan with a BA in History. His early work history included: bike messenger, newspaper reporter, bootleg T-shirt salesman and knish vendor at Yankee Stadium. He wrote his first novel in fourth grade. It remains unpublished.

After college Drew moved to Los Angeles and began working in film production. He got an agent and took a position as a staff writer for Disney Animation. He has since written on projects for studios including Disney, Fox, Universal, Warner Brothers and Sony. He wrote and directed a feature film, Stand Off, starring Dennis Haysbert and Robert Sean Leonard.

Drew works extensively in television, where he writes under the name Andrew Chapman. He has sold pilots to ABC, Fox, Amazon, ABC Family, and Sony. In 2014 Drew wrote and produced an eight part limited series for ABC called The Assets, and this year wrote on and co-executive produced the second season of the spy show Legends for TNT.

His first novel, The Ascendant, was released by Simon & Schuster in 2014. The sequel, The King of Fear, will be published as an eBook series starting November 3, 2015, and will be released in paperback February 16, 2016.