Alfred de Zayas: Threats to Peace & How to Fix the UN 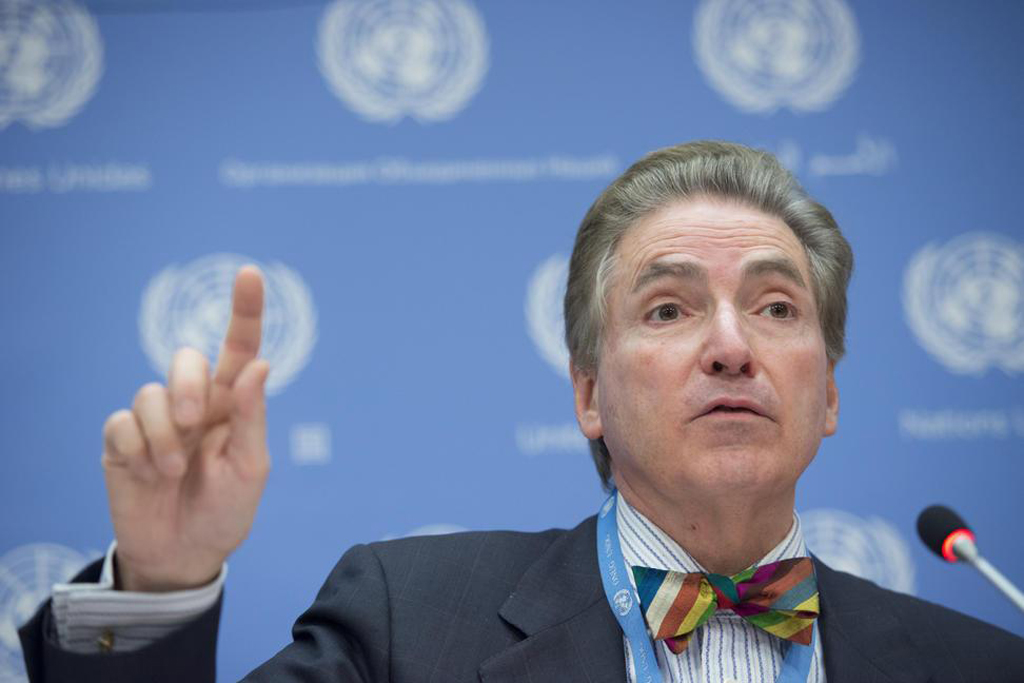 What are the greatest threats to civilization today? Why are the TTP and TTIP dangerous to democracy? How do states misbehave at the United Nations? How do we fix the United Nations? What human rights do whistleblowers such as Julian Assange and Edward Snowden have? What are the responsibilites of governments and citizens in global civil society?