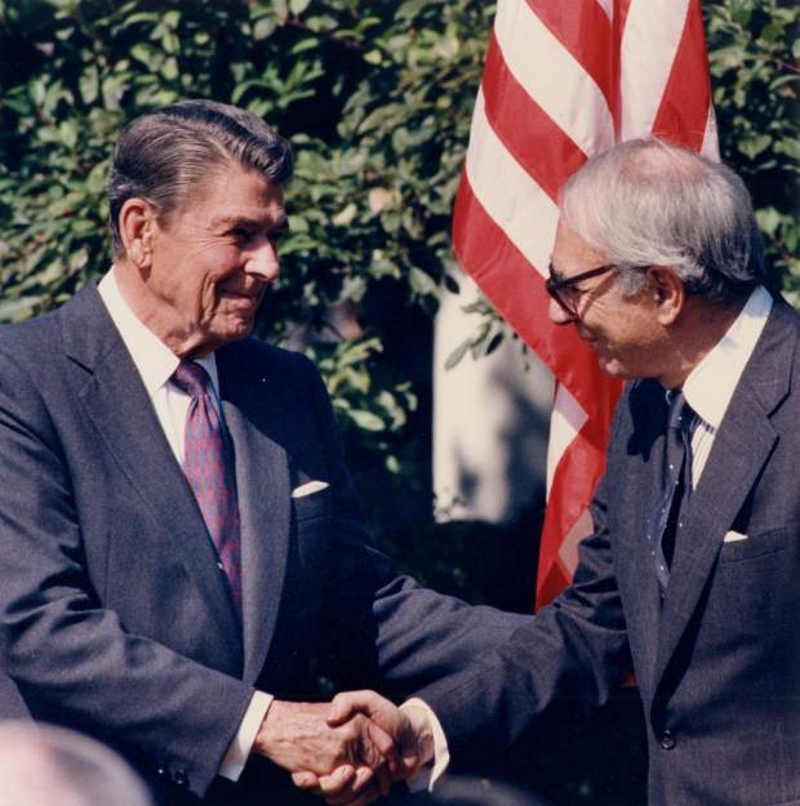 Retired Canadian Ambassador Allan Gotlieb discusses Canadian foreign policy in the shadow of U.S. foreign policy since 9/11. He reveals his thoughts on the progression of the North American idea and community or as Parag Khanna recently described it in the New York Times, “an emerging North American Union”. He also provides his analysis of the Canadian oil sands and Keystone XL Pipeline. Finally, he offers advice to future political scientists and diplomats.

A former Canadian ambassador to the United States, Allan Gotlieb’s international law and diplomacy experience has been honed over the past 50 years through his legal and public service careers.

Mr. Gotlieb is the emeritus chairman of the Canadian Group and former North American deputy chairman of the Trilateral Commission, a non-governmental policy discussion group. He is also chairman or member of several Canadian charitable foundations and companies and a past director of a number of international corporations in Canada and the United States as well as Canadian Crown corporations and agencies.

Mr. Gotlieb is a Companion of the Order of Canada, the highest civil honour in the country, a recipient of the Outstanding Achievement Award from the Government of Canada and of the Order of Manitoba.

Mr. Gotlieb has written five books and countless articles on international law, diplomacy and political science. His latest book, The Washington Diaries: 1981-1989, was nominated for The Writer’s Trust of Canada’s 2007 Shaughnessy Cohen Award for Political Writing. Regarding these diaries, Jeffrey Simpson of the Globe and Mail wrote “These are among the best diaries about public policy ever written by a Canadian, maybe even the best.”