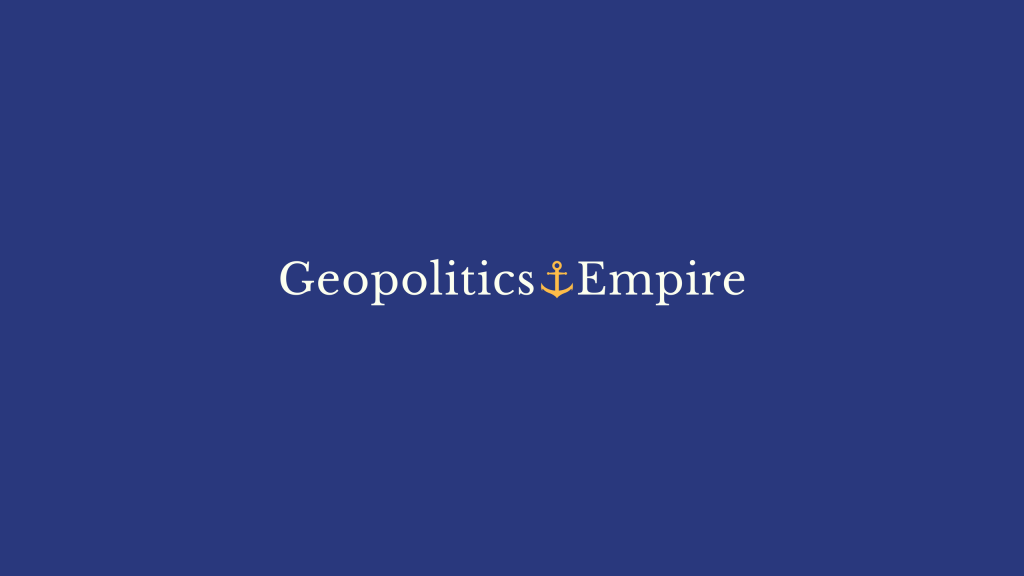 A recent article in the New York Times written by Parag Khanna laid out the case for an emerging North American Union in what Khanna dubbed “A New Map for America.” The core analysis centered around the industrial, transport and energy integration of the continent between the United States, Canada and Mexico. A major highway would link Toronto to Chicago and one could speculate roll right down to Monterrey, Guadalajara or Mexico City.

The prospect of further North American integration was discussed in a recent conversation with retired Canadian Ambassador Allan Gotlieb on the Guadalajara Geopolitics Podcast. Mr. Gotlieb was also the former North American deputy chairman of the Trilateral Commission.

The scholarly description for the integration process is the North American Community or the North American Idea and was formalized by the late Dr. Robert Pastor who published his arguments in a 2005 Council on Foreign Relations whitepaper and a subsequent book. The last recorded interview with Dr. Pastor took place in December of 2013, one month before he passed away on January of 2014, and can be viewed here.

The most recent whitepaper is known as the 2014 Task Force Report which, like the recent New York Times piece, centers around energy being the unifying and catalyzing force for further cooperation on the continent, given that U.S. energy production is currently booming.

Ambassador Gotlieb describes the 9/11 attacks as the biggest setback to the process. Everything changed because of it. Canadian cooperation with the United States on foreign policy and economic integration took a backseat to international terrorism and the Global War on Terror (GWOT). The 2005 Security and Prosperity Partnership also failed. The way he thinks it can continue is if there were political will in Washington to vouch for the North America Idea.

Ultimately, Ambassador Gotlieb believes the continent will continue growing together economically. Political will is lacking in pursuit of the North American Community. This remains to be seen. However, a new Clinton presidency could likely pick up where the previous Clinton administration left off.

This article was originally produced by the Guadalajara Geopolitics Institute. It may be reproduced and re-posted freely with proper attribution provided the source is cited, integrity is respected and is not used for commercial purposes.