Christoph Germann: An Overview of the New Great Game for Eurasia 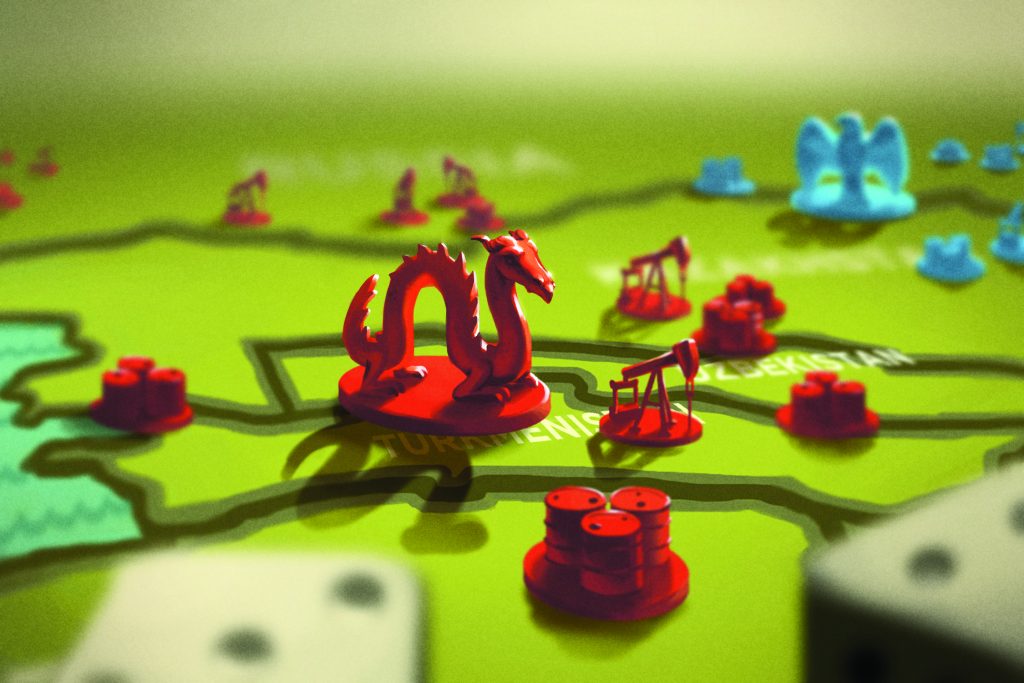 Christoph Germann gives a general overview and takes the pulse of the New Great Game for Eurasia between US/NATO, Russia and China. He also discusses the attempted coup in Turkey and his personal perspective on media analysis.

Christoph Germann is an independent analyst whose focus is on the struggle for influence, power, hegemony and profits in Central Asia and the Caucasus region between a U.S.-dominated NATO, its GCC proxies, Russia, China and other regional players.