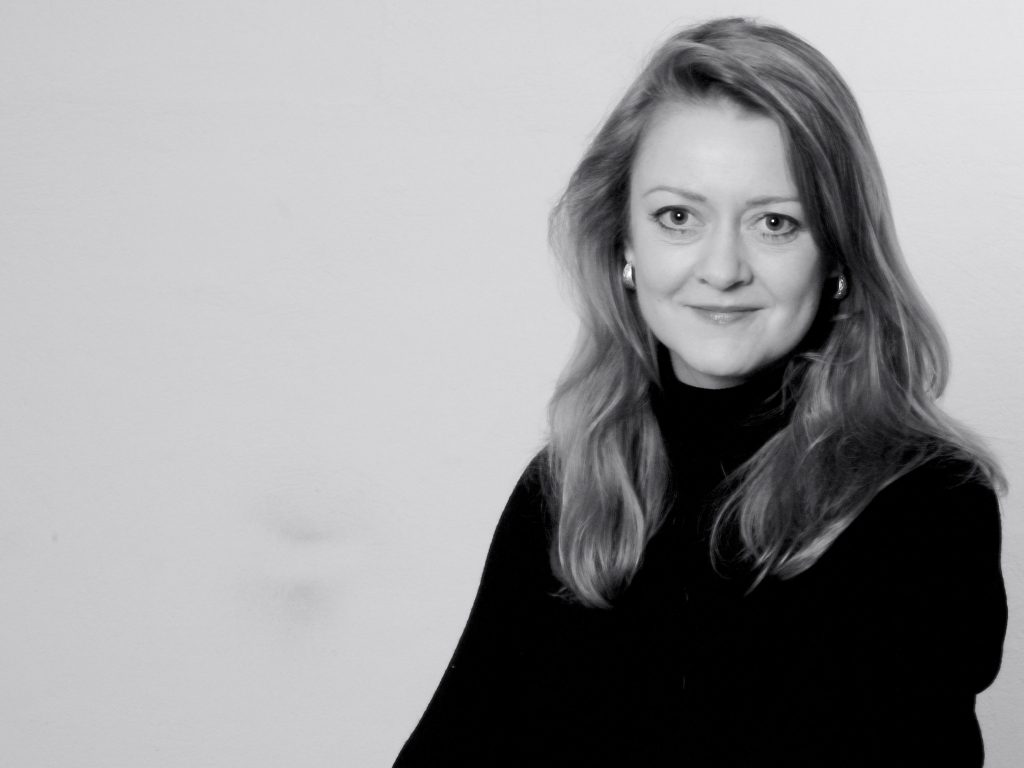 Former MI5 Intelligence Officer and whistleblower Annie Machon discusses Western intelligence connections to radical Islam and her greatest fear today, the energy game and proxy war in Syria which could lead to a nuclear confrontation between the US and Russia. She also covers the threat of the surveillance state.

Annie Machon is a former intelligence officer for MI5, the UK Security Service, who resigned in the late 1990s to help blow the whistle on the spies’ incompetence and crimes with her ex-partner, David Shayler.

Drawing on her varied experiences, she is now a public speaker, writer, media pundit, and political campaigner. She is also the European Director of LEAP.

She has a rare perspective both on the inner workings of governments, intelligence agencies and the media, as well as the wider implications for the need for increased openness and accountability in both public and private sectors.

She is also a recognised international public speaker on a variety of issues: security and intelligence, ethics and citizenship, the war on terror, the war on drugs, the war on whistleblowers, internet freedoms, press and media freedoms, secrecy legislation, civil liberties, totalitarianism and police states, accountability in government and business, as well as discussing her personal story of being ‘on the run’.

Annie read Classics at Cambridge University. In 1991 she was recruited by MI5 where she was posted to their political and counter-terrorism departments.