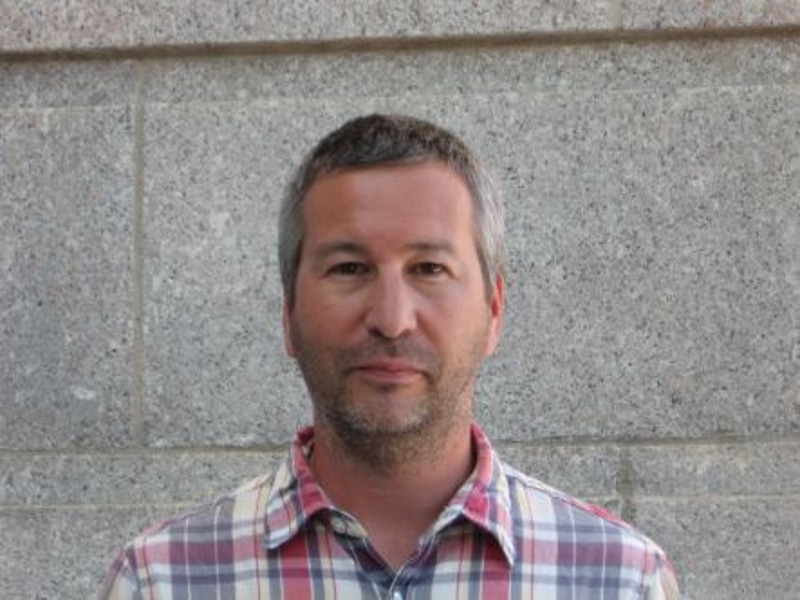 Russian-American author Dmitry Orlov discusses the new Trump presidency and what it may mean for the next stage of the Global Financial Crisis and the New Cold War. He also discusses his concerns regarding the threat of GMOs and Russia’s recent ban on genetically engineered crops, which could lead to a global ban.