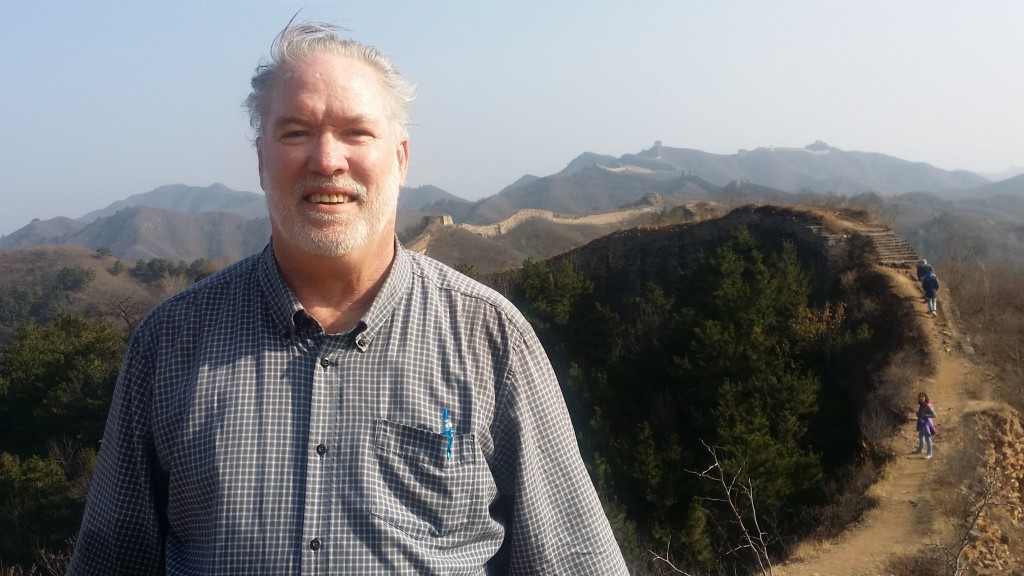 Author and analyst Jeff J. Brown of China Rising Radio Sinoland explains the decline of American dominance and its replacement by Asia (namely China) by 2030. His newest book is China Rising: Capitalist Roads, Socialist Destinations and the True Face of Asia’s Enigmatic Colossus.

Jeff J. Brown is a renowned China expert and geopolitical analyst residing in Beijing. China Rising, Capitalist Roads, Socialist Destinations, is his latest work, scheduled for publication by Punto Press Publishing in the Spring of 2016. Jeff is also the author of 44 Days  (2013), Reflections in Sinoland – Musings and Anecdotes from the Belly of the New Century Beast (summer 2015), and Doctor WriteRead’s Treasure Trove to Great English (2015).  He is currently writing an historical fiction, Red Letters – The Diaries of Xi Jinping, due out later in 2016. Jeff is commissioned to write monthly dispatches for The Saker  and The Greanville Post, touching on all things China, and the international political & cultural scene.

Besides these activities, Jeff Brown is a member of The Anthill, a collective of authors who write about China, and also submits articles on Oped News and Firedog Lake. His articles have been published by Paul Craig Roberts, Ron Unz, Alternative News Network and many other websites. He has also been a guest on Press TV, Truth Jihad, Daily Coin, Shadow of Truth, Wall St. for Main St. and KFCF Radio 88.1 in Fresno, California.

His podcasts and interviews can be found on 44 Days Radio Sinoland and heard at SoundCloud, Stitcher Radio and iTunes.

In China, he has been a speaker at TEDx, the Bookworm Literary Festival, the Capital M Literary Festival, the Hutong, as well as being featured in an 18-part series of interviews on Radio Beijing AM774, with former BBC journalist, Bruce Connolly. He has guest lectured at international schools in Beijing and Tianjin.