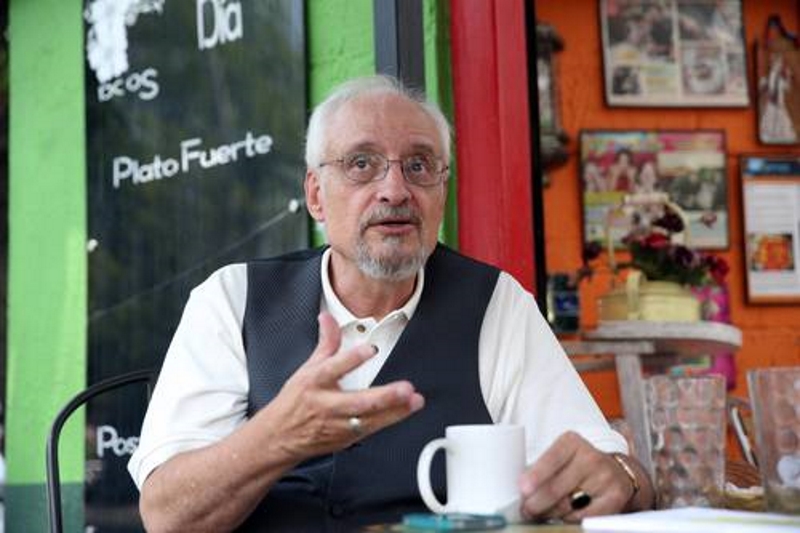 Acclaimed cultural historian Dr. Morris Berman dissects the US elections, the crimes of Clinton and introduces us to Trumpland. He muses on the Post-American world and gives his prognosis for Mexico.