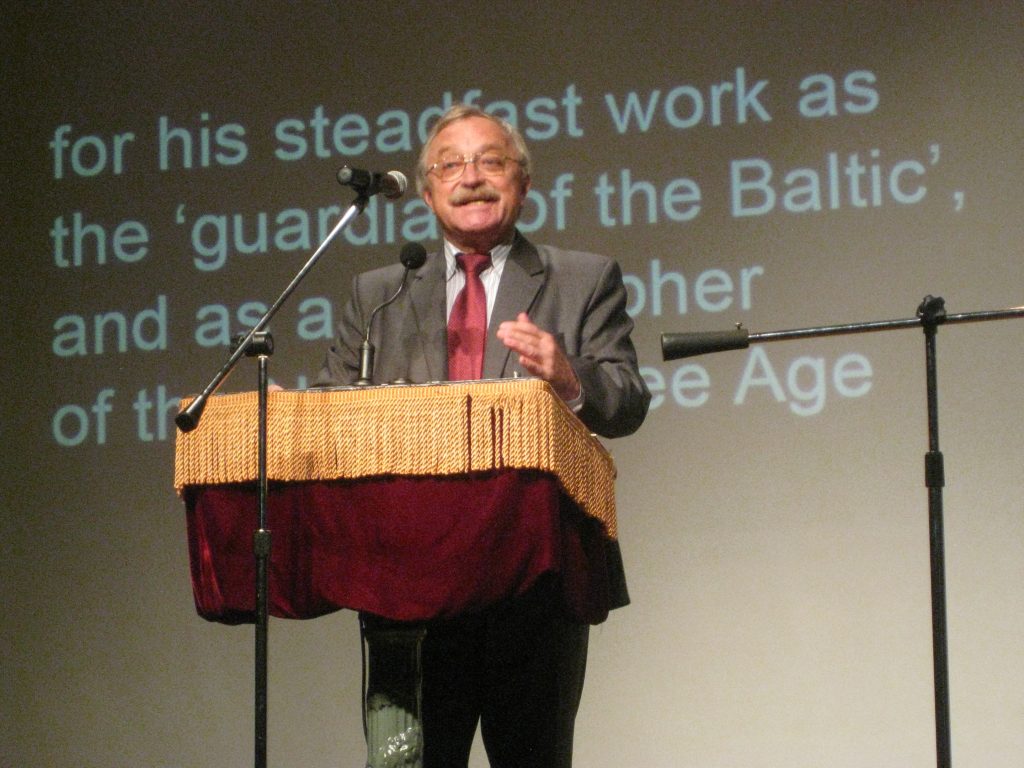 Oleg Viktorovich Bodrov studied engineering and physics at the Leningrad Polytechnic Institute. Following his studies, he became a researcher testing nuclear submarine reactor units at the Alexandrov Scientific Institute. On the night of June 20, 1979, an explosion occurred inside the institute’s nuclear submarine test tank, killing two workers. While analyzing the accident, Oleg learned of other whitewashed serious mishaps, including the nuclear meltdown of a submarine reactor some five years before – an accident turned state secret. Oleg tells us: “That is when I understood I need to use my knowledge not for military research, but to protect nature from the nuclear industry.”

Together with 1999 Nuclear-Free Future Award laureate Lydia Popova, Oleg is a founding member and, since Lydia’s passing, chairperson of the GREEN WORLD Council. From 1998 to 2003, Bodrov was the moving spirit behind the Clean Baltic Coalition. In 2004, nominated by the environmental community, Oleg was named Russia’s “Green Person of the Year.” Since 2006, Bodrov has published a number of manuscripts and produced four documentary films on the technical and social aspects of decommissioning nuclear power plants, labors that have not only reshaped thinking at RosAtom (the State Corporation for Nuclear Energy in Russia), but sparked interest internationally among government authorities and concerned citizens beset by the same problem: what to do when the reactor’s time has come? Bodrov has traveled with his PowerPoint presentations to Lithuania, Belarus, Germany, England, and the USA. Our laureate describes his role in the push for a nuclear-free world as that of a “philosopher-organizer.”