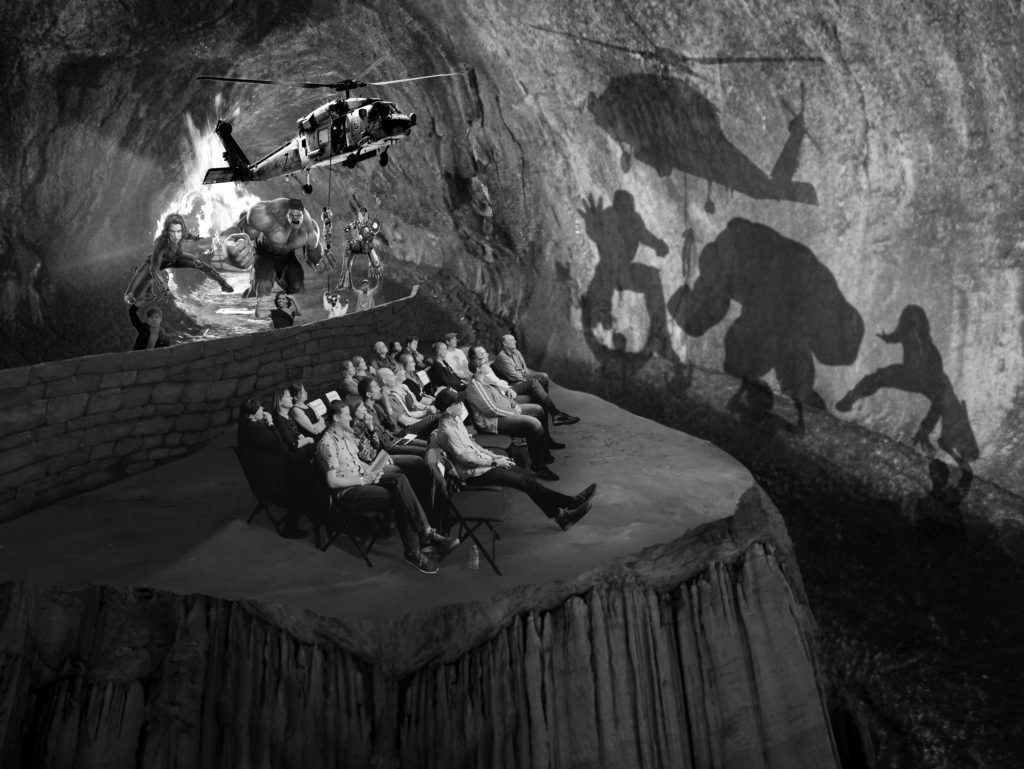 Writer Tom Secker discusses his latest book “National Security Cinema” and how the Pentagon uses Hollywood as a “gigantic engine of propaganda” and a “weapon of psychological warfare”.

Documents Expose How Hollywood Promotes War on Behalf of the Pentagon, CIA and NSA

The Civilianization of Movie Scripts

Tom Secker is a private researcher who runs spyculture.com—the world’s premier online archive about government involvement in the entertainment industry. He has used the Freedom of Information Act to obtain unique government documents since 2010, which has been reported on by Russia Today, Salon, Techdirt, The Mirror, The Express and other outlets. He has authored and co-authored articles for Critical Sociology and the American Journal of Economics and Sociology and hosts the popular ClandesTime podcast.