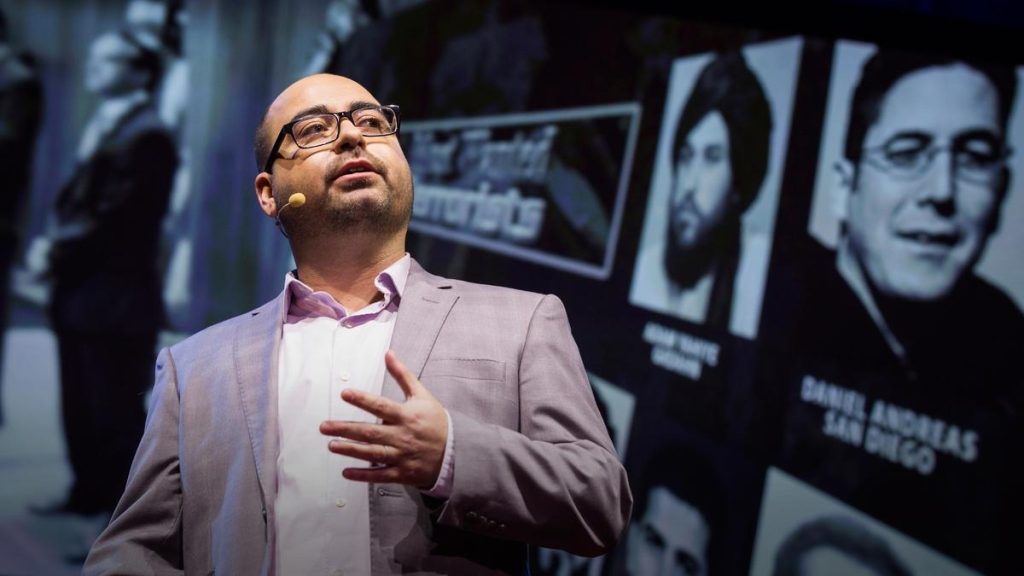 Book “The Terror Factory: How the FBI Manufactures Terrorism”

Trevor Aaronson is the executive director of the Florida Center for Investigative Reporting and a contributing writer at First Look Media’s The Intercept. He is also author of The Terror Factory: Inside the FBI’s Manufactured War on Terrorism.

He co-founded the Florida Center for Investigative Reporting, which has won national and regional journalism awards under his leadership. Aaronson reported and produced a one-hour documentary for Al Jazeera Media Network, “Informants,” about the FBI’s counterterrorism program.

Aaronson was a 2010-11 fellow at the Investigative Reporting Program at the University of California, Berkeley. Previously, Aaronson was an investigative reporter and editor for The Commercial Appeal in Memphis, where his stories ranged from local government investigations to reporting in Asia, Africa and South America. He was also formerly a staff writer for Miami New Times and New Times Broward-Palm Beach.

Aaronson has been featured on CBS This Morning, NPR’s All Things Considered, MSNBC, This American Life, C-SPAN’s Washington Journal, WNYC’s On the Media and The Leonard Lopate Show, among others.