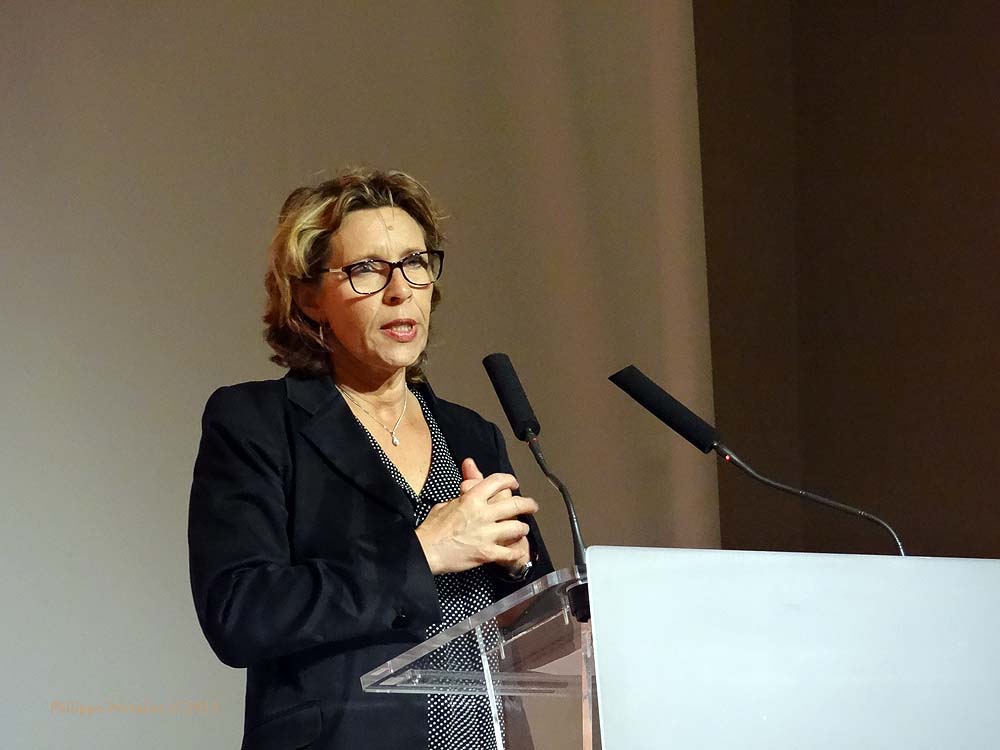 The president of the European Laboratory of Political Anticipation discusses their method of political forecasting, the global systemic crisis, the transition from petrodollar to petroyuan, Brexit, the Middle East and more.

2019 / Brexit: Towards the reintegration of the new UK into a new Europe

About GEAB and LEAP

The GEAB is a monthly, affordable, decision and analysis support instrument intended for all those for whom the understanding of future world developments examined from a truly European perspective constitutes a significant part of their work or project: advisors, consultants, financiers, economists, researchers, experts, heads of public institutions, research centres and international businesses, or major NGOs.

As early as February 15th, the second issue of the GlobalEurope Anticipation Bulletin (GEAB N°2 announced that an international political, economic and monetary crisis was to be triggered in the course of the last week of March 2006. The public announcement summing up this position toured the world, raising virulent criticisms of course, but above all warm thanks and vivid gratefulness for having opened a debate considered a healthy one.

“LEAP has anticipated a “Global Systemic Crisis”, its calendar and its steps. I haven’t come across any such strong positioning in the microcosm of forward studies for a long time. A brave attitude contrasting with the profession’s current pusillanimity. Years ago already, French forward studies have given up on global anticipation. Why? Probably because of the growing complexity of the world that a simplistic way of thinking cannot grasp. Maybe also because our time is invaded by political correctness and has become unable to envisage radical breaks. LEAP must be praised for changing this….