Wienke Giezeman: Net Neutrality & the Death of the Internet 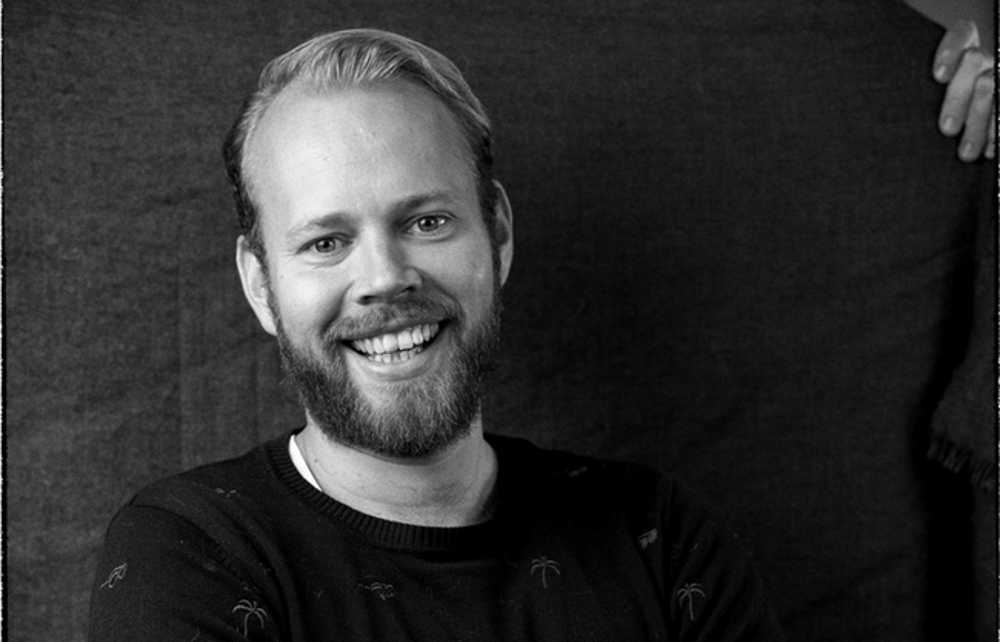 Serial entrepreneur and CEO of The Things Industries Wienke Giezeman talks about Net Neutrality, Title II, the imminent threat to the internet as we’ve known it and what a free and open internet should look like.

Battle for the Net

The World for Net Neutrality

He started his career with KPN but soon after he left the corporate world and founded WappZapp, a video on demand platform providing curated free and paid video. Wappzapp got acquired by Sanoma Publishing at the end of 2014.

Wienke has been fighting for a free and open internet since he founded Startups for Net Neutrality. Together with a group of people he let the EU Parliament know how important net neutrality is for starting online businesses.

He is also the founder and CEO of The Smiths, an app agency, and he is mentor at Rockstart Accellerator. He talks about the Internet of Things, Starups, net neutrality and app development.