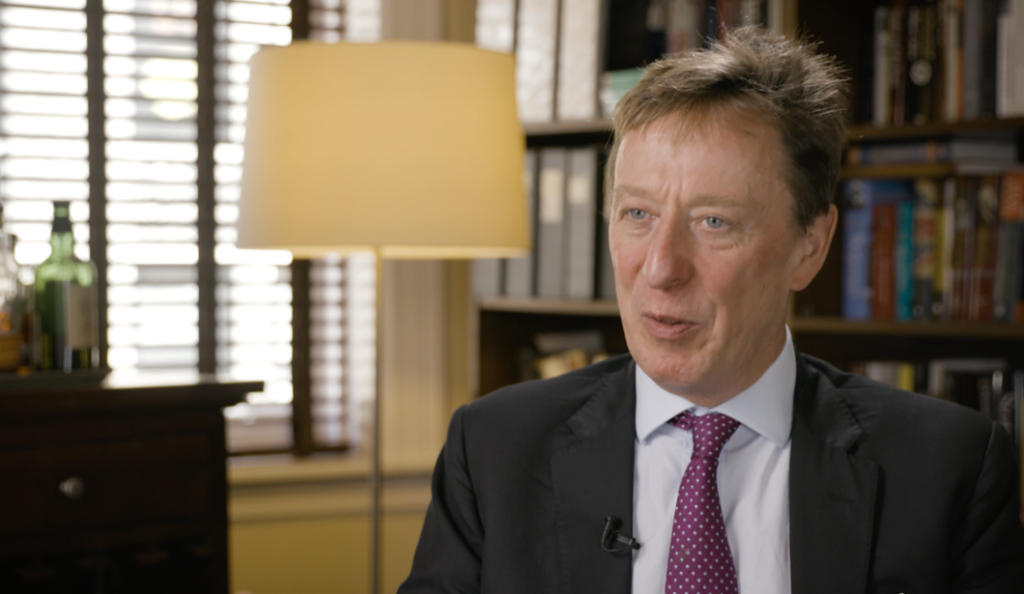 Science proves kids are bad for Earth. Morality suggests we stop having them https://www.nbcnews.com/think/opinion/science-proves-kids-are-bad-earth-morality-suggests-we-stop-ncna820781

Scientists warn of unusually cold Sun: Will we face another ice age? https://www.ibtimes.co.in/scientists-warn-unusually-cold-sun-will-we-face-another-ice-age-759865

New study confirms that nature is responsible for 90% of the Earth’s atmospheric acidity https://wattsupwiththat.com/2012/01/11/new-study-confirms-that-nature-is-responsible-for-90-of-the-earths-atmospheric-acidity/#more-54630

London-based Rupert Darwall has two decades’ experience in finance and public policy, specializing in the intersection of the two. A graduate of Cambridge University where he studied economics and history, Mr Darwall was an investment banker at Swiss Bank Corporation (now part of UBS) before becoming a special adviser to the chancellor of the exchequer at the UK Treasury in 1993.

He has advised companies on their bids for multi-billion dollar government  public-private partnerships;  on their regulatory and anti-trust strategies; worked with leading Private Equity houses on public-to-private transactions and in 2008, he advised on a major proxy battle regarding the US assets of one Britain’s largest corporations.

In the public policy sphere, Mr Darwall co-founded one of London’s leading think tanks and was a consultant to the Conservative party during the 2005 general election.  His published writings on reforming Britain’s civil service and tax credits have been widely cited and he has written three major articles for the Hoover Institution’s Policy Review.  He has also written for the Financial Times and the Wall Street Journal on British politics.  His books Global Warming: A Short History and Green Tyranny: Exposing the Totalitarian Roots of the Climate-Industrial-Complex are available in bookstores everywhere.