Richard Heydarian: The Rise of Duterte and Geopolitics of the Philippines 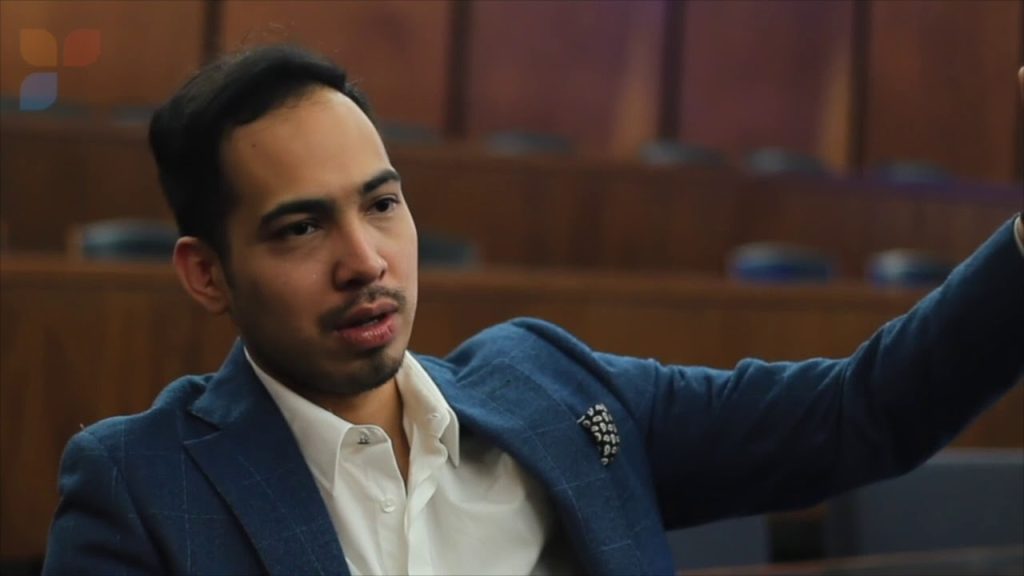 Analyst Richard Heydarian explains President Rodrigo Duterte’s rise to power and the geopolitics and foreign policy of the Philippines as it struggles to find its way between a military alliance with the United States and its economic integration with China and the New Silk Road, all in the shadow of the ongoing South China Sea crisis.

How fear and paranoia about China’s rise breathed new life into the ‘Quad’ – at Asean’s expense https://www.scmp.com/news/china/diplomacy-defence/article/2135860/how-fear-and-paranoia-about-chinas-rise-breathed-new

Richard Javad Heydarian is an Assistant Professor in international affairs and political science at De La Salle University, and previously served as a policy advisor at the Philippine House of Representatives. As a specialist on Asian geopolitics and economic affairs, he has written for or interviewed by Al Jazeera, Asia Times, BBC, Bloomberg, Foreign Affairs, The New York Times, Wall Street Journal, The Huffington Post, The Diplomat, The Financial Times, and USA TODAY, among other leading international publications. He is the author of How Capitalism Failed the Arab World: The Economic Roots and Precarious Future of the Middle East Uprisings (Zed, London), and the forthcoming book Asia’s New Battlefield: US, China, and the Struggle for Western Pacific (Zed, 2015). You can follow him on Twitter: @Richeydarian.