Morris Berman: End Of Empire…Are We There Yet? 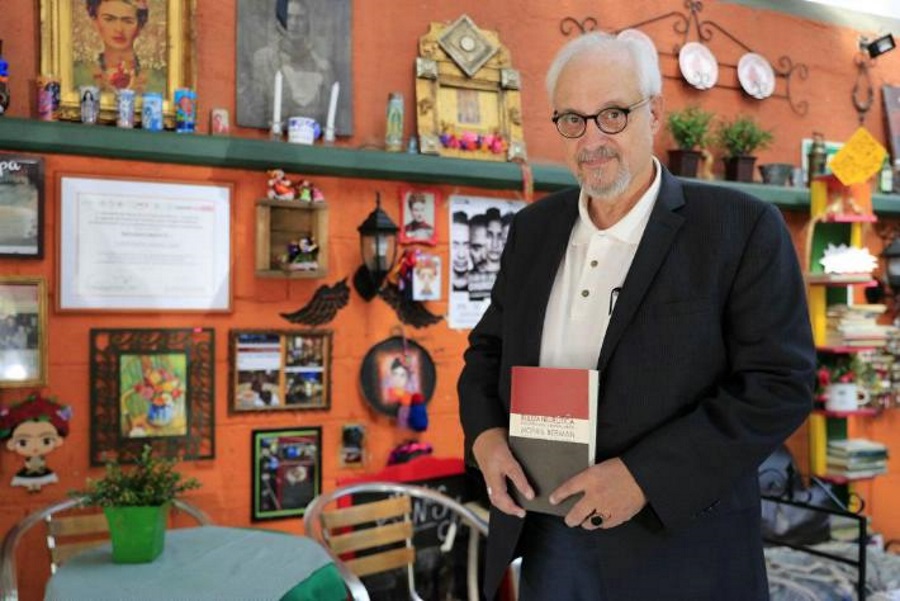 We return to the broadcast with cultural historian Dr. Morris Berman to discuss his latest book titled “Are We There Yet?” which consists of a collection of lectures, unpublished essays and reflections on the continued decline of American Empire.