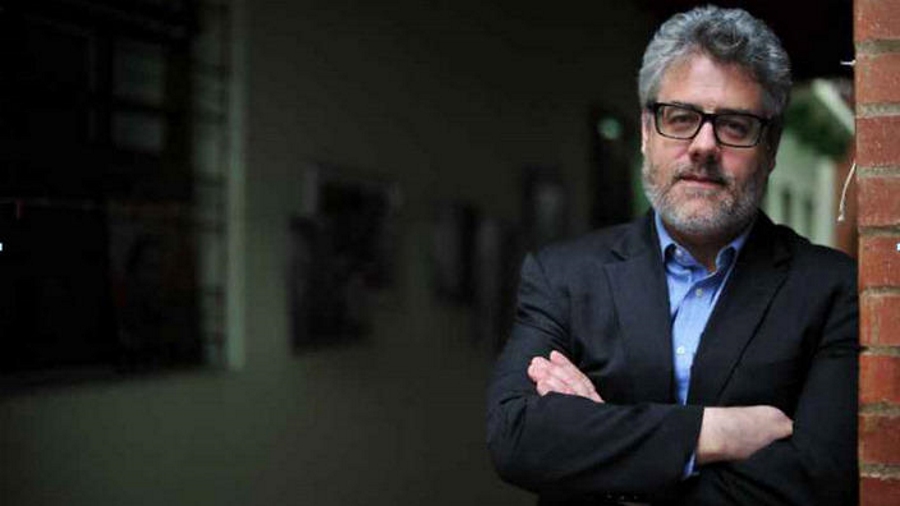 Human Rights Attorney Dan Kovalik and author of “The Plot To Scapegoat Russia” and “The Plot To Attack Iran” discusses the US drive to overthrow Iran which includes proxy wars in Nicaragua, Yemen, Libya, and Syria that have the potential to pull Russia and China into a greater conflict.

Daniel Kovalik is Senior Associate General Counsel of the United Steelworkers, AFL-CIO (USW). He has worked for the USW since graduating from Columbia Law School in 1993. While with the USW, he has served as lead counsel on cutting-edge labor law litigation, including the landmark NLRB cases of Lamons Gasket and Specialty Health Care. He has also worked on Alien Tort Claims Act cases against The Coca-Cola Company, Drummond and Occidental Petroleum – cases arising out of egregious human rights abuses in Colombia. The Christian Science Monitor, referring to his work defending Colombian unionists under threat of assassination, recently described Mr. Kovalik as “one of the most prominent defenders of Colombian workers in the United States.” Mr. Kovalik received the David W. Mills Mentoring Fellowship from Stanford University School of Law and was the recipient of the Project Censored Award for his article exposing the unprecedented killing of trade unionists in Colombia. He has written extensively on the issue of international human rights and U.S. foreign policy for the Huffington Post and Counterpunch and has lectured throughout the world on these subjects.