Adriel Kasonta: Has Brexit Become a US Foreign Policy Tool Against the EU and Russia? 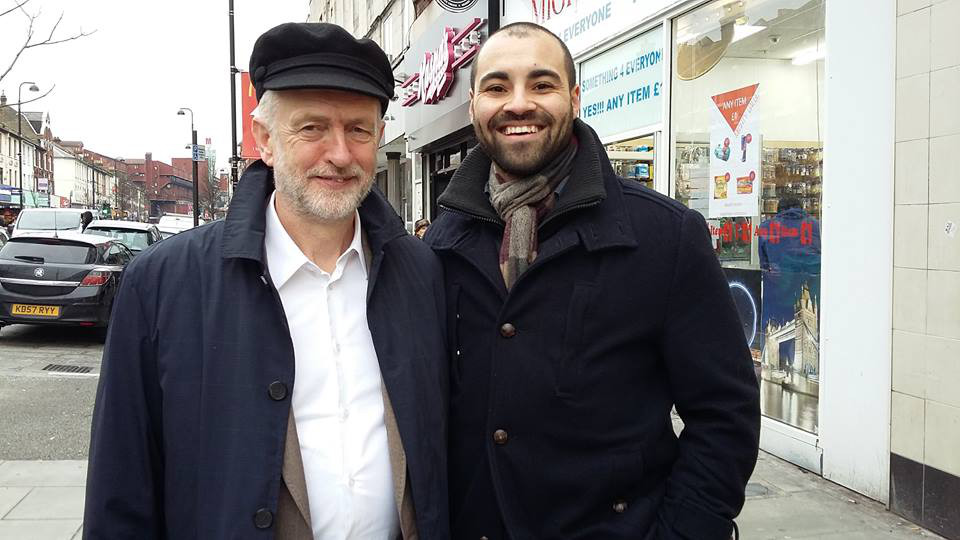 Political analyst and consultant Adriel Kasonta discusses potential Brexit scenarios and how it has been weaponized by the United States against the EU and Russia.

Adriel Kasonta is a London-based professional with a strong background in law, politics and diplomacy.

He is currently serving as editorial board member at the Central European Journal of International and Security Studies (CEJISS) in Prague and European affairs analyst at Wikistrat, a geostrategic consulting firm based in Washington, D.C. He regularly blogs at Russian International Affairs Council.

Adriel is former project manager at the British Polish Chamber of Commerce (BPCC) in London and chairman of the International Affairs Committee at the oldest conservative think tank in the United Kingdom, The Bow Group, where he authored a research paper titled “Reflections on the Revolution in Ukraine” and was the editor and leading author of a report titled “The Sanctions on Russia”. Furthermore, in this capacity, he also authored a research paper titled “British Euroscepticism”, which was published by The Bruges Group think tank.