Jeremy Kuzmarov: The Russians Are Coming, Again: The First Cold War as Tragedy, the Second as Farce 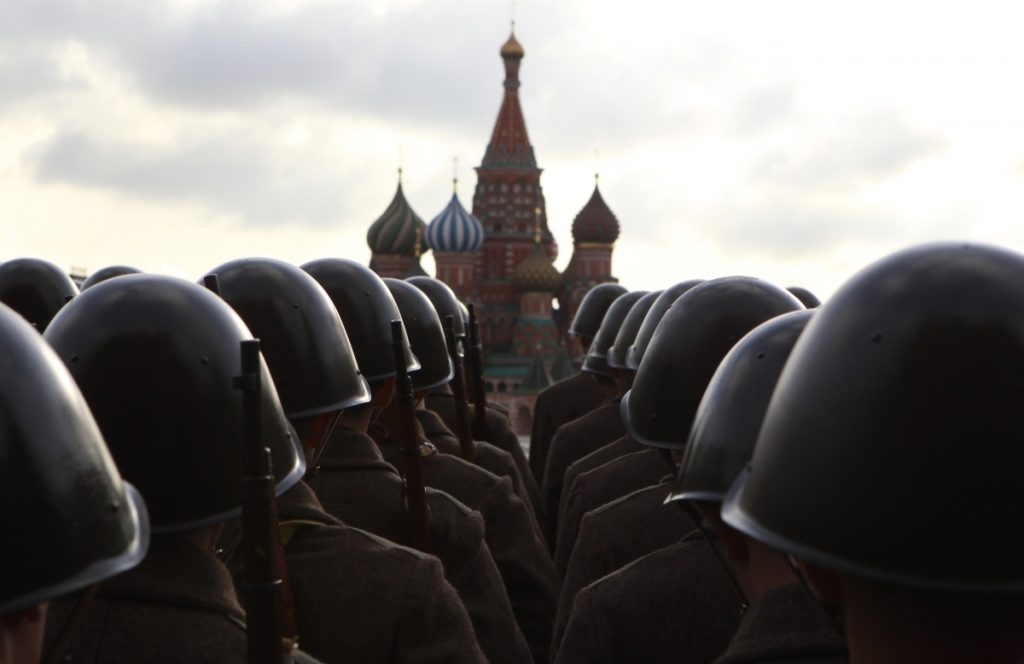 Academic and author Jeremy Kuzmarov discusses his latest book “The Russians Are Coming, Again: The First Cold War as Tragedy, the Second as Farce.” Topics covered include the true origins of the Cold War, how a Henry Wallace presidency could’ve altered the course of history, the Military-Industrial-Academic-Complex, the use of propaganda against Russia in the New Cold War, NATO expansion, color revolutions, and how the Democratic left is perpetuating McCarthyism in the age of Trump.

Jeremy Kuzmarov has taught at numerous universities and colleges in the field of U.S. history and foreign relations. He has undertaken extensive specialized research on the following topics:

—  Covert dimensions of U.S. foreign policy
—  The War on Drugs
—  U.S. policing and prisons and the internationalization of U.S. criminal justice
—  U.S. airpower and its human cost
—  American military base networks
—  The false manipulations of the public in selling American wars, among other topics.

Kuzmarov has contributed to many progressive publications like The Progressive Magazine, Counterpunch, the LA Progressive, the Huffington Post, Z Magazine, Z Net and has appeared in various media outlets, including on radio and television programs.  He is also a contributor to a peace website, developed by historian Roger Peace, that provides comprehensive overviews of major U.S. wars and assesses them from a just war perspective. Kuzmarov has been active in local peace groups, and is a board member of the Tulsa Peace fellowship, a friend of the Asia-Pacific Journal, and on the Steering committee for Historians for Peace and Democracy. He is also part of a network, headquartered at the University of Exeter, that studies colonial history and counterinsurgencies in comparative perspective.

Share. Twitter Telegram LinkedIn Facebook Email
Previous ArticleAdriel Kasonta: Has Brexit Become a US Foreign Policy Tool Against the EU and Russia?
Next Article Balihar Sanghera: Central Asia as the New Economic Battleground for China, Russia, and the USA