Paul Robinson: Russia, the West, and the World 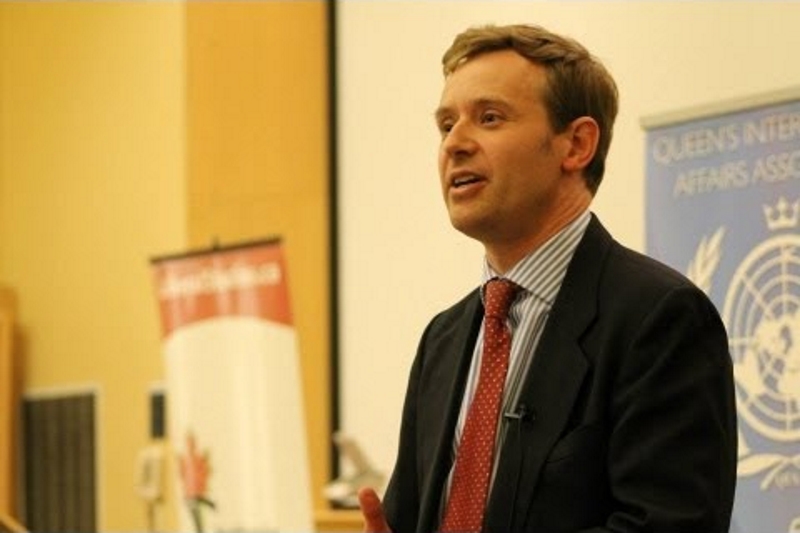 Dr. Paul Robinson from the University of Ottawa explains the current state of US-Russia relations. We talk Putin, Trump, Russiagate, media propaganda, the New Arms Race, the Russian economy, and his forthcoming book on Russian conservatism.

Paul Robinson holds an MA in Russian and Eastern European Studies from the University of Toronto and a D. Phil. in Modern History from the University of Oxford. Prior to his graduate studies, he served as a regular officer in the British Army Intelligence Corps from 1989 to 1994, and as a reserve officer in the Canadian Forces from 1994 to 1996. He also worked as a media research executive in Moscow in 1995. Having published six books, he has also written widely for the international press on political issues. His research focuses generally on military affairs. In recent years, he has worked on Russian history, military history, defence policy, and military ethics.