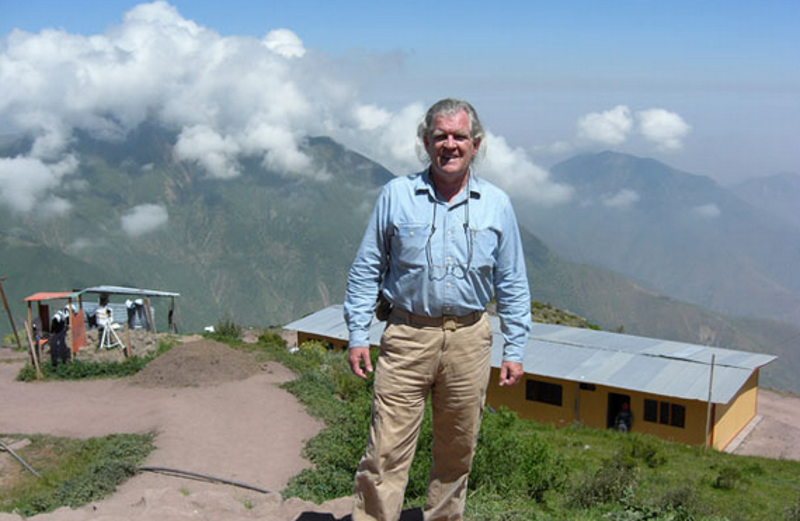 Share. Twitter Telegram LinkedIn Facebook Email
Previous ArticleJim Rogers: The Coming Global Financial Crisis Will Be The Worst In Our Lifetime
Next Article Joanna Lillis: Kazakhstan & What Happens After Nazarbayev