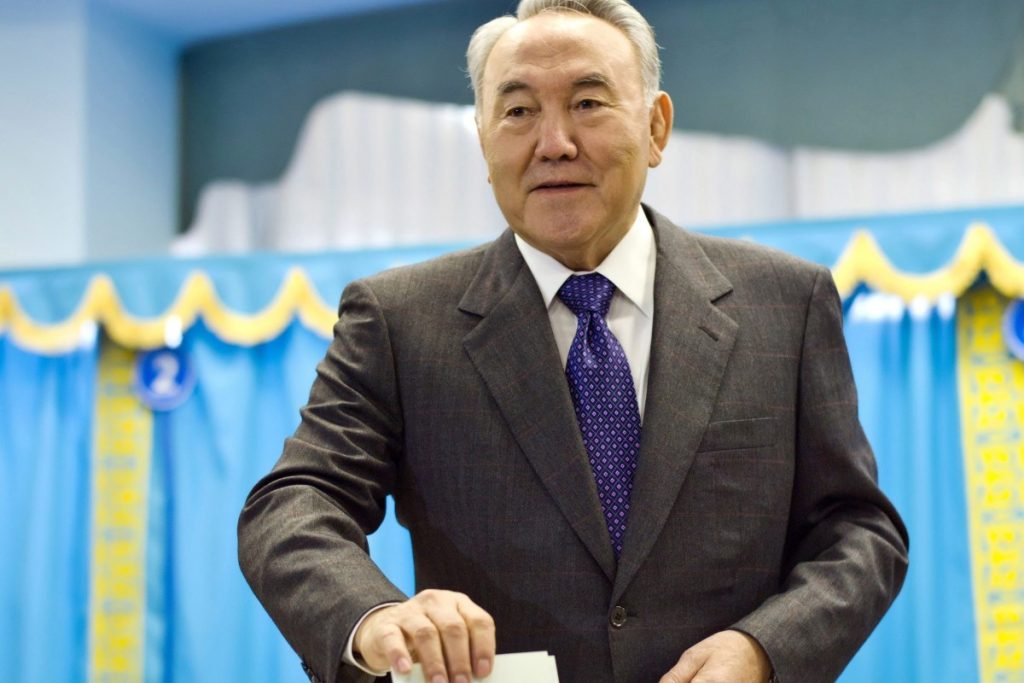 Author and journalist Joanna Lillis discusses her book “Dark Shadows: Inside the Secret World of Kazakhstan”. We talk about the history of Kazakhstan before, during, and after former President Nursultan Nazarbayev. We look at the Russian influence, ethnic dynamics, the effects of Soviet nuclear testing, the economic situation, political corruption and scandals, and Kazakhstan in the New Great Game between Russia, China, and the United States. Finally, we look into the future of post-Nazarbayev Kazakhstan, including who might be the next president.

Joanna Lillis is a Kazakhstan-based journalist reporting on Central Asia whose work has featured in the Guardian, The Economist and the Independent newspapers, the Eurasianet website and Foreign Policy and POLITICO magazines. Prior to settling in Kazakhstan in 2005, she lived in Russia and Uzbekistan between 1995 and 2005, and worked for BBC Monitoring, the BBC World Service’s global media tracking service. While completing a BA in Modern Languages at the University of Leeds, she studied Russian in the Soviet republics of Belorussia and Ukraine before the collapse of the USSR, and has an MA in Interpreting and Translation from the University of Bradford.