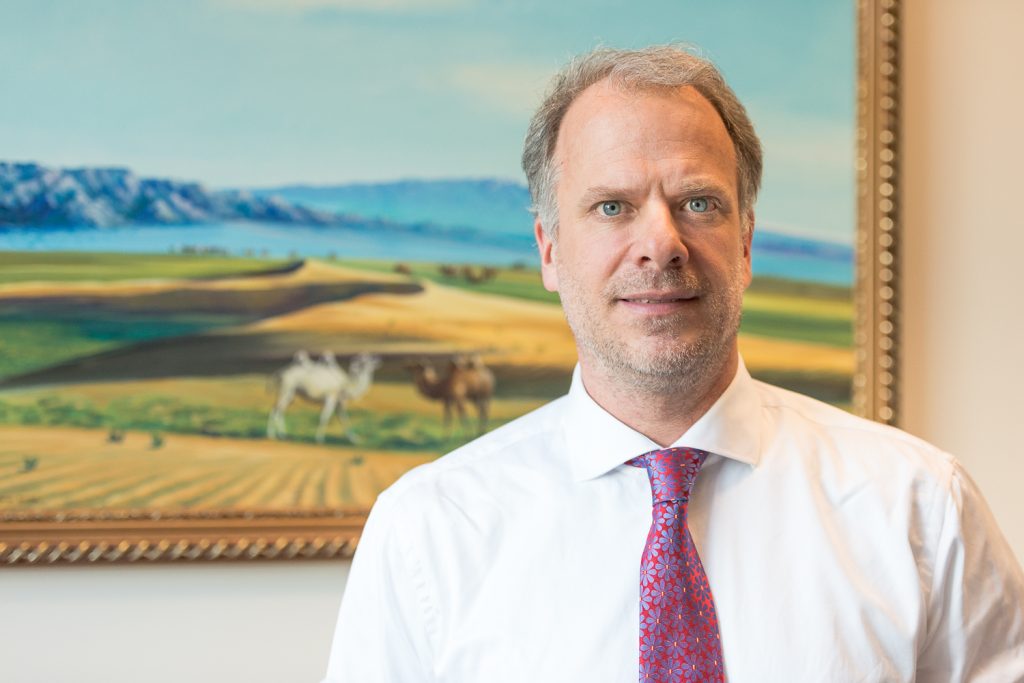 Dr. Julian Dierkes joins us to discuss Mongolian President Battulga’s new amendments to the judiciary which seem to signal a slight move toward authoritarianism. We also talk about the economy and geopolitical positioning of Mongolia between Russia, China, and North Korea.

The Likelihood of Political Renewal https://blogs.ubc.ca/mongolia/2019/party-reform-birth

Mongolia’s President Is Slicing Away Its Hard-Won Democracy https://foreignpolicy.com/2019/03/29/mongolias-president-is-slicing-away-its-hard-won-democracy

Julian Dierkes is an associate professor at the University of British Columbia’s Institute of Asian Research (IAR) and School of Public Policy and Global Affairs (SPPGA). He co-ordinates the IAR’s Program on Inner Asia and is a frequent visitor to Mongolia.

Dr. Dierkes is a sociologist by training (PhD Princeton). In addition to contemporary Mongolia, his research interests focus on supplementary education, especially in Japan (see e.g. Jukupedia – Shadowing Education). He has also developed an interest in Digital Diplomacy.

In UBC’s Master of Arts Asia Pacific Policy Studies (MAAPPS) program and now the Master in Public Policy and Global Affairs (MPPGA), Dr. Dierkes has co-supervised graduate projects on mining regulation in Mongolia with colleagues in mining engineering. In 2017 he taught a seminar on Mongolian politics at Humboldt University in Berlin.

He tweets at twitter.com/jdierkes, including frequent tweets on Mongolia.

Dierkes is easily mistaken for a socialist, but at least he’s an expert!