Michael Beckley: Why America Will Remain the World’s Sole Superpower 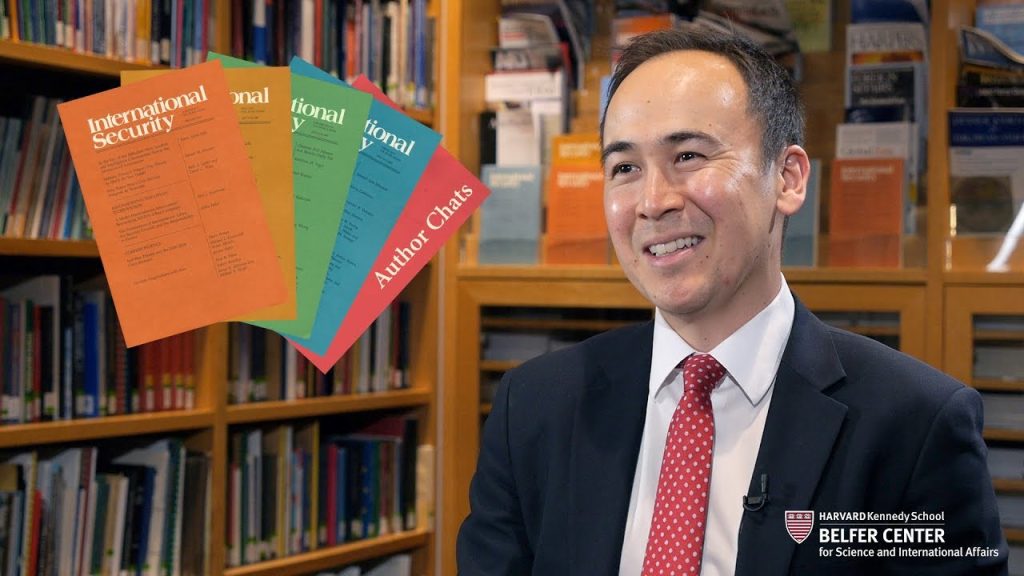 Professor Michael Beckley discusses why he switched from being a declinist to believing that America will remain the world’s superpower well into the 21st century and defy the laws of history. He explains how he measures “net power” and why China, although a formidable foe, will lag far behind the United States. Dr. Beckley examines the risk of war with China and describes his new research which looks at what happens when fast-growing great powers slow down (e.g. China).

Unrivaled: Why America Will Remain the World’s Sole Superpower https://www.michaelbeckley.org/book-project

In Future Wars, the U.S. Military Will Have Nowhere to Hide https://foreignpolicy.com/2019/11/20/russia-china-increasingly-able-attack-united-states-bases-networks-war

The United States Should Fear a Faltering China https://www.foreignaffairs.com/articles/china/2019-10-28/united-states-should-fear-faltering-china

Michael Beckley is an associate professor of political science at Tufts University and a Jeane Kirkpatrick Visiting Scholar at the American Enterprise Institute.

His research on U.S.-China relations has received awards from the American Political Science Association and the International Studies Association and been featured by numerous media including the Financial Times, Foreign Affairs, Foreign Policy, the New York Times, NPR, and the Washington Post.

Michael holds a PhD in political science from Columbia University.  His first book, Unrivaled: Why America Will Remain the World’s Sole Superpower, was published in 2018 by Cornell University Press.