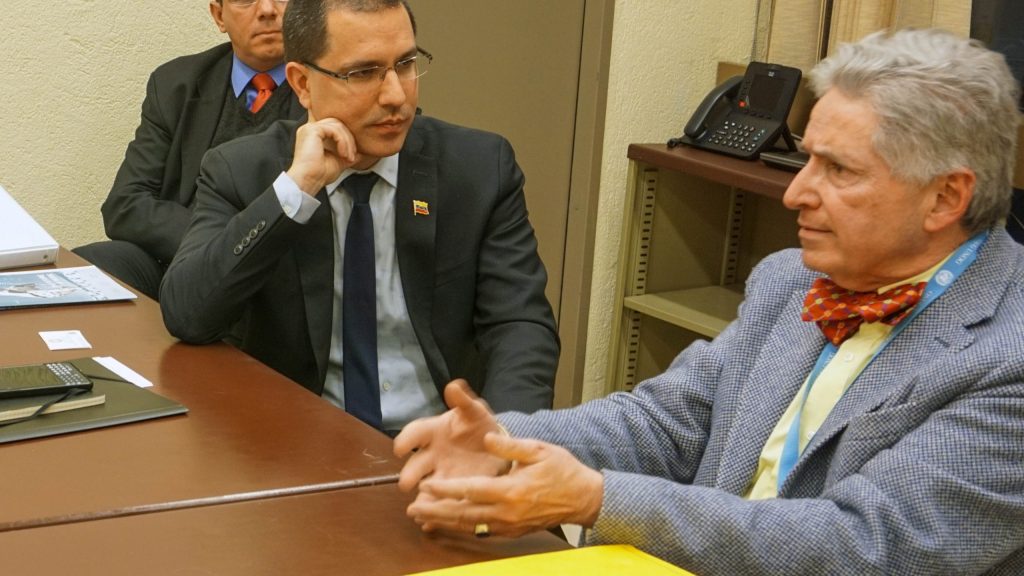 Former UN Special Rapporteur Alfred de Zayas discusses the global humanitarian crisis caused by the coronavirus (COVID-19). He also describes how sanctions and hybrid wars on countries such as Iran, Venezuela, and Syria constitute a grave violation of international law and human rights and should be halted in light of the health crisis. He also gives his perspective on the aftermath of the coup d’etat in Bolivia and how the OPCW has lost credibility because of the Douma scandal. He analyzes the ongoing censorship by the establishment and mainstream media, and emphasizes the important role played by alternative media.

Expert: US sanctions on Iran, Venezuela during pandemic could be genocidal https://thegrayzone.com/2020/03/20/expert-us-sanctions-on-iran-venezuela-during-pandemic-could-be-genocidal