Piers Robinson: Is Coronavirus the New 9/11? 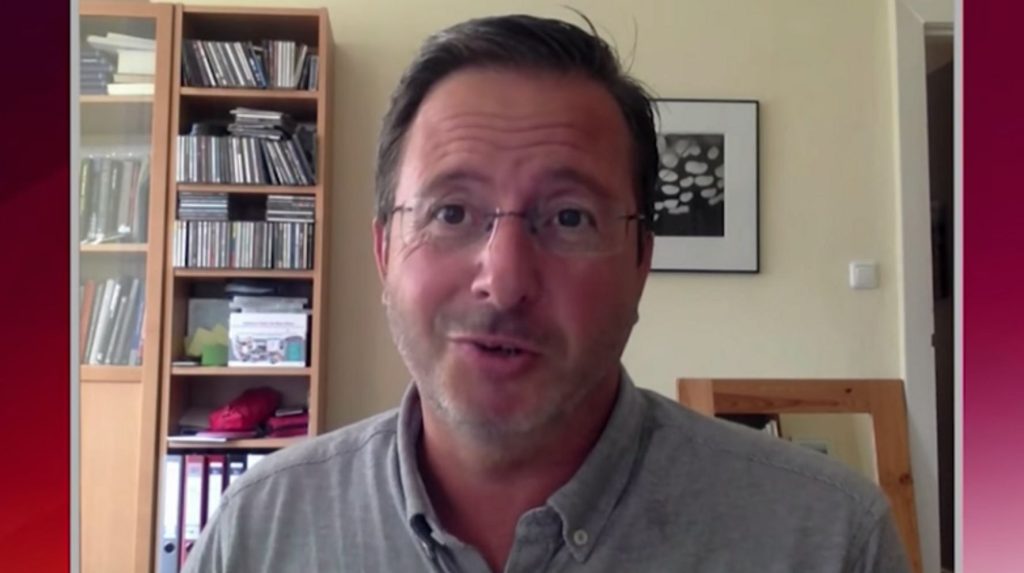 Dr. Piers Robinson asks the question whether Coronavirus or COVID-19 is the New 9/11 and a deep event to be exploited by political actors in order to precipitate and manage major political, economic, and social shifts. Will the loss of liberty and basic rights continue indefinitely as governments greedily hold on to their increased powers of control over their citizenry? Will Corona be exploited in order to distract from severe economic problems whilst also enabling the pursuit of new economic strategies? He also gives an update on the OPCW leaks which revealed that the Douma chemical attacks in Syria were fabricated.

The Propaganda of Terror and Fear: A Lesson from Recent History https://off-guardian.org/2020/03/28/the-propaganda-of-terror-and-fear-a-lesson-from-recent-history

Dr Piers Robinson is Co-Director of the Organisation for Propaganda Studies, convenor of the Working Group on Syria, Propaganda and Media and Chief Editor of Speciality Section ‘Political Communication’ in Frontiers in Communication

Professor/Chair in Politics, Society and Political Journalism, University of Sheffield, 2016-2019.

He researches communication, media and world politics, focusing on conflict and war. His work has been cited in publications such as ‘The Responsibility to Protect’, published by the International Commission on Intervention and State Sovereignty (ICISS), and he has received many invitations to lecture and advise on these topics. He has lectured at the NATO Defense College in Rome, given presentations/briefings at the University of Oxford to UK senior military commanders and diplomats and at St Cyer military academy in France. He has given public talks for Stop the War Coalition, Frome Stop the War and Media on Trial.

His current research focuses on organised persuasive communication (OPC) and contemporary propaganda. The development and application of a conceptual framework, designed to examine deceptive and non-deceptive OPC, was originally applied to the case of the 2003 Iraq War and is now published. This research has been developed into a broader research agenda aimed at theorising and researching propaganda and he is currently working on a number of projects including research funding bids examining propaganda during the current Syrian conflict,  propaganda during the 9/11 ‘war on terror’, as well as conceptual papers and monographs on OPC and propaganda.

Piers is also active in cultivating a number of related activities aimed at engaging both the academic community and the public with the issue of deceptive and coercive OPC and contemporary propaganda. These include the recently established Organisation for Propaganda Studies (co-directors Professors David Miller, Chris Simpson and Mark Crispin Miller), the Working Group on Syria, Propaganda and Media  and the Working Group on Propaganda and the 9/11 Global ‘War on Terror’.