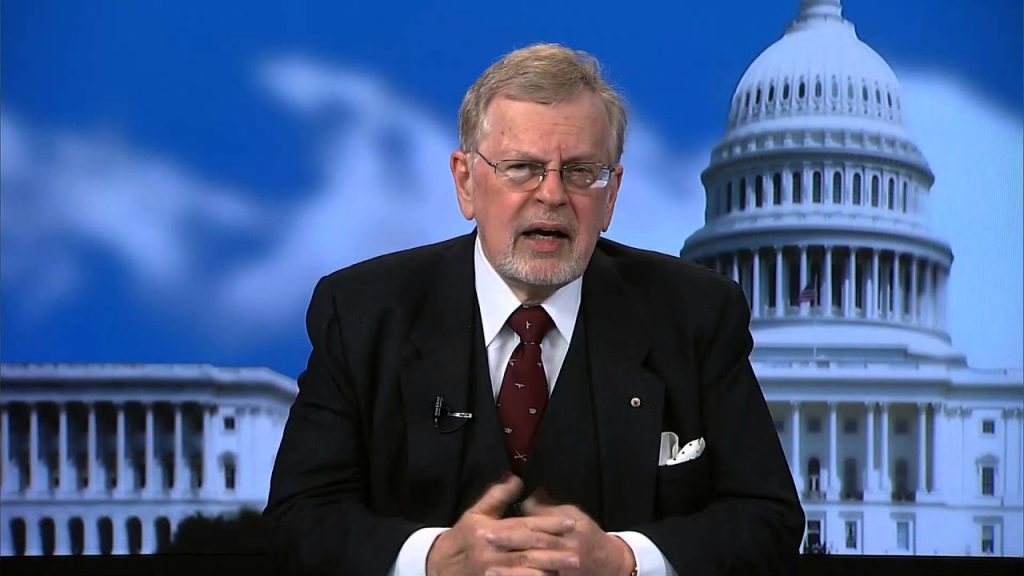 Gregory Copley discusses the “total war” between the U.S. and China and how he believes China cannot achieve its goals of strategic competition with the U.S. He believes Beijing is helping cause the economies of the West to decline where all are in a race to avoid being first to the bottom. He also discusses one of the core struggles of our time which is rural conservative nationalism versus the globalist city-state utopianism being manifested in movements such as Brexit and a brewing 2nd U.S. Civil War scenario. The 21st century will be one of declining populations and declining wealth.

China Is Waging A New Kind Of War Against The U.S. https://oilprice.com/Energy/Energy-General/China-Is-Waging-A-New-Kind-Of-War-Against-The-US.html

Brace For A Global Crisis In 2020 https://oilprice.com/Energy/Energy-General/Brace-For-A-Global-Crisis-In-2020.html

What Would A U.S. Civil War Look Like? https://oilprice.com/Geopolitics/North-America/What-Would-A-US-Civil-War-Will-Look-Like.html