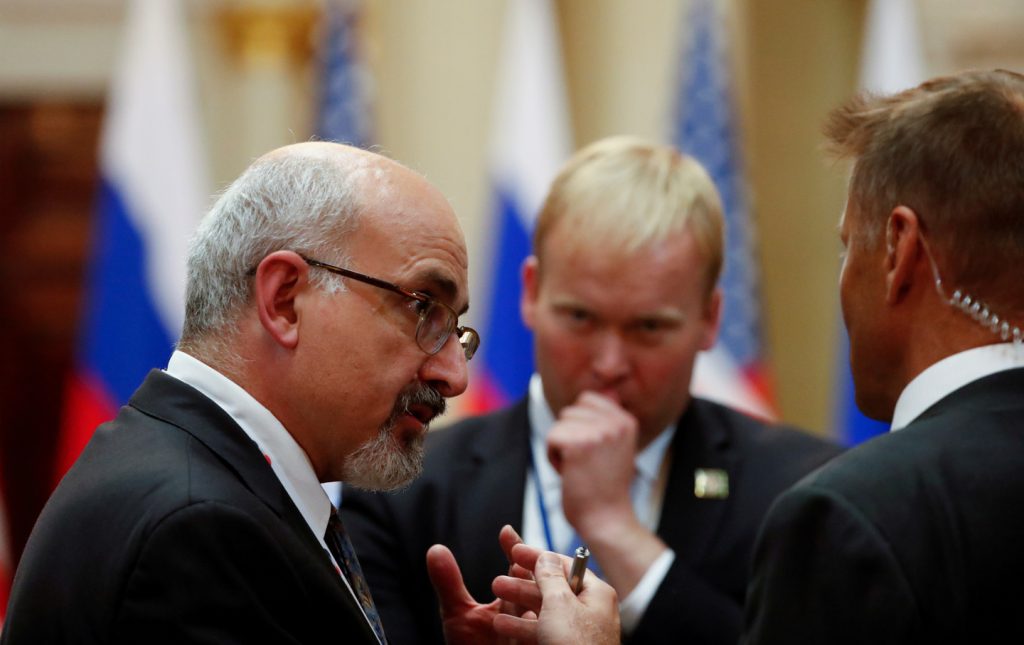 Sam Husseini discusses why it is so difficult for people to entertain the idea that SARS-COV-2 may have come out of a lab. He discusses Dr. Fauci and the scientific and journalistic corruption surrounding COVID-19 and how China is being set up by Washington war hawks who allege that Beijing bears sole responsibility for the virus situation. He details the long history of leaks at biosafety labs and how Fort Detrick is about to open the biggest biodefense laboratory on the planet. We also talk censorship and how he got kicked out of the Trump-Putin Helsinki summit.

Averting our Gaze from Biowarfare: Pandemics and Self-fulfilling Prophecies https://husseini.posthaven.com/averting-our-gaze-from-biowarfare-pandemics-and-self-fulfilling-prophecies

Did this virus come from a lab? Maybe not — but it exposes the threat of a biowarfare arms race https://www.salon.com/2020/04/24/did-this-virus-come-from-a-lab-maybe-not–but-it-exposes-the-threat-of-a-biowarfare-arms-race

Questioning the CDC: Is it a Complete Coincidence That China’s Only BSL4 Is in Wuhan? — Audio and Video https://husseini.posthaven.com/questioning-the-cdc-is-it-a-complete-coincidence-that-chinas-only-bsl4-is-in-wuhan

He’s a DC-based independent journalist. Bylines in The Nation, Consortium News, CounterPunch and elsewhere. He is senior analyst for the Institute for Public Accuracy. He’s also founder of VotePact.org — which helps break out of the two party bind.

Assembled thousands of news releases that resulted in tens of thousands of interviews on a wide array of policy areas on a variety of major and independent media outlets. News releases included some of the most critical examination of claims about Iraqi weapons of mass destruction before the 2003 invasion of Iraq.

Attempted to question Trump and Putin at Helsinki summit while covering it for The Nation in 2018 and was locked up, leading to major media coverage from outlets around the world. Questioned Elizebeth Warren on her foreign policy which got substantial pickup online; questioned former governor Jerry Brown, now head of the Bulletin of the Atomic Scientists, leading him to call the Democratic Party’s posture toward Russia “stupid.”

Regularly attended new conferences at the National Press Club and other venues in D.C., questioning numerous officials including NATO spokesperson Jamie Shea, State Department spokesperson Heather Nauert, then-Speaker Nancy Pelosi, journalists Dan Rather and Judith Miller and former head of Saudi intelligence Amb. Turki bin Faisal al-Saud. The questioning of the former lead to a suspension by the executive director of the National Press Club, which was overturned by the Ethics Committee.