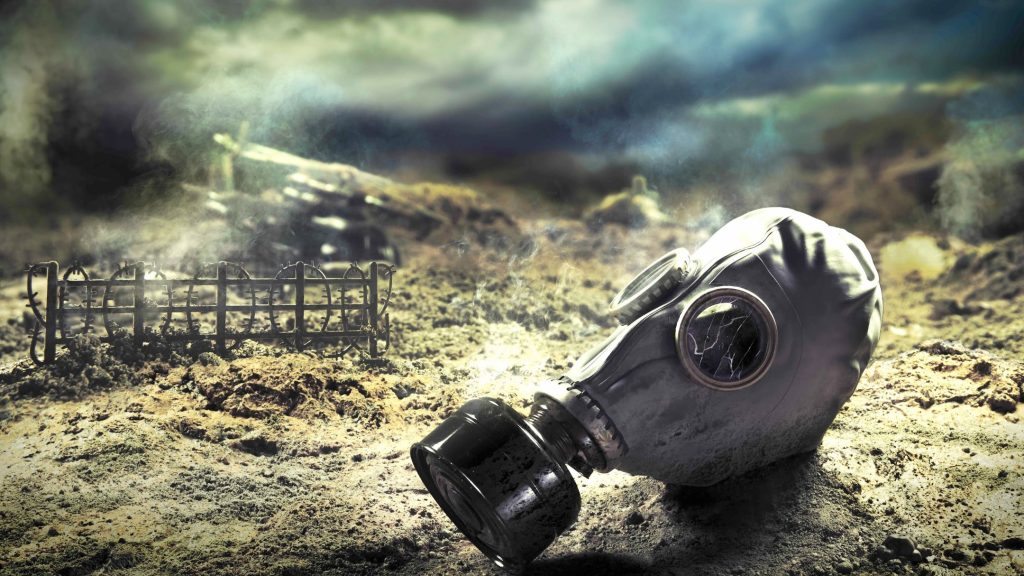 Jeffrey Kaye discusses the history of germ or biological warfare use during WWII and in the Korean War. He describes how the U.S. received secrets from Japan’s notorious Unit 731 and utilized biowarfare against the Chinese and Koreans in the Korean War. The official U.S. narrative states that such allegations are communist propaganda, disinformation, and a hoax. Declassified documents may suggest otherwise. Jefferey Kaye also examines the parallels between germ warfare use in the Korean War and the allegations today of COVID-19 being a product of biowarfare. Finally, we discuss the framing for war against China by Washington via accusations of “Viruses of Mass Destruction,” much like the run-up to the 2003 Iraq War which was based on non-existent “Weapons of Mass Destruction”.

“A real flood of bacteria and germs” — Communications Intelligence and Charges of U.S. Germ Warfare during the Korean War https://medium.com/@jeff_kaye/a-real-flood-of-bacteria-and-germs-communications-intelligence-and-charges-of-u-s-4decafdc762

Report of the International Scientific Commission for the Investigation of the Facts Concerning Bacterial Warfare in Korea & China (1952) https://www.documentcloud.org/documents/4334133-ISC-Full-Report-Pub-Copy.html

Did the US wage germ warfare in Korea? https://www.telegraph.co.uk/news/worldnews/asia/northkorea/7811949/Did-the-US-wage-germ-warfare-in-Korea.html

Jeffrey S. Kaye (1954-present) graduated from the University of California, Berkeley in the 1980s. After working as a cab driver, an assistant casting director, a proofreader, a typographer, and assorted odd jobs, he settled down and became a clinical psychologist in his middle age. He retired from his psychotherapy practice in 2017. Dr. Kaye also taught Adult Development and History and Systems of Psychology to Bay Area graduate students in psychology. For nearly 10 years he worked part time with Survivors International in San Francisco, conducting both assessment and psychotherapy of torture victims. After 9/11, he joined others in protesting the activities of psychologists in the CIA and Department of Defense, some of whom helped develop interrogation programs that have widely been exposed as including torture and other forms of cruel treatment of prisoners. “Cover-up at Guantanamo” is his first eBook. He has published articles on torture and other subjects at Truthout, The Guardian, Al Jazeera America, Alternet, and other online websites.