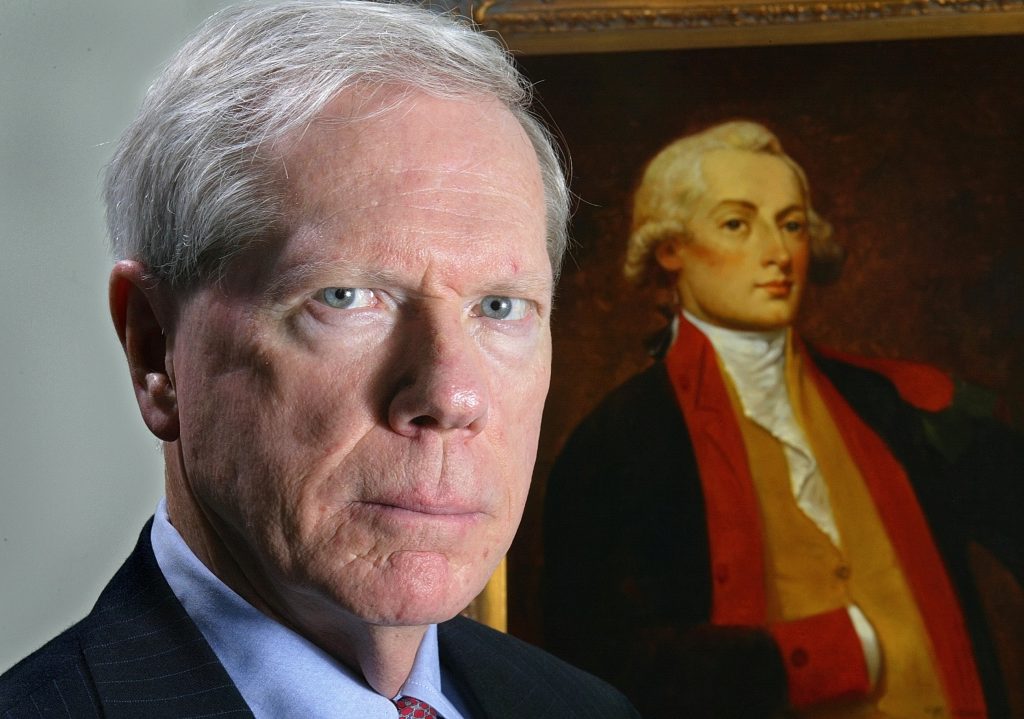 Dr. Paul Craig Roberts discusses the CIA and globalist “Color Revolution” and military coup being unleashed against President Trump and Washington itself. He also discusses the extreme privatization of the economy which will lead to mass homelessness and poverty and gives his thoughts on the Military-Industrial-Complex and prospect for war with China, Russia, and Iran.

The Future of the United States of America: Light after Darkness https://plata.com.mx/enUS/More/393?idioma=2