Scott Horton: Time to END the Global War on Terrorism! 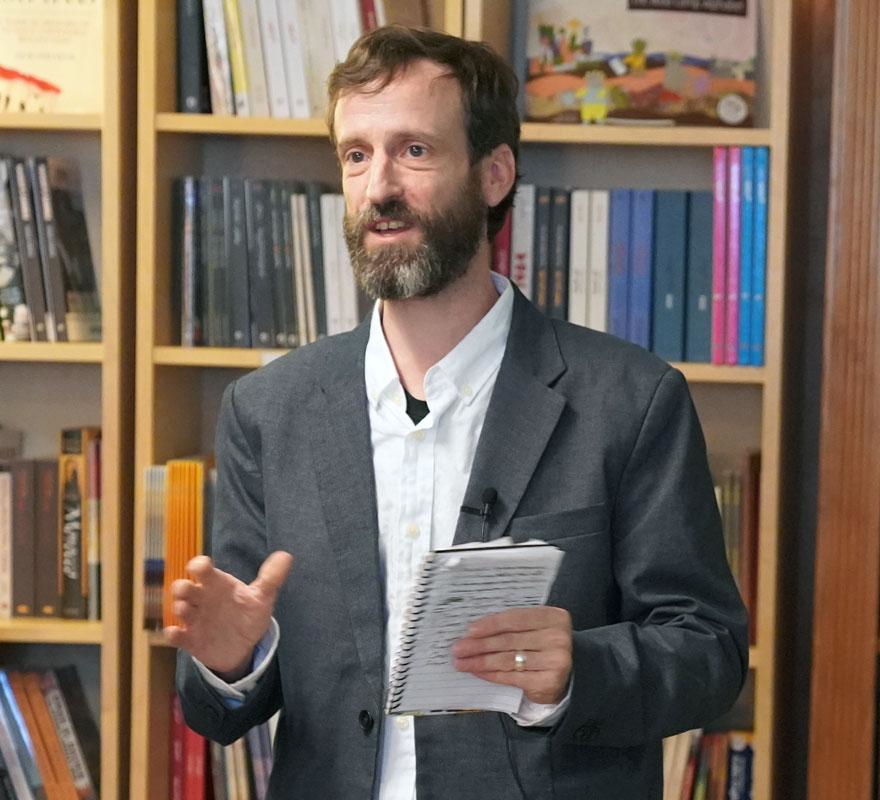 Scott Horton talks censorship, US foreign policy, and the Global War on Terrorism which is the subject of his new book “Enough Already” . We cover Iraq, Iran, Israel, Syria, how the U.S. has been using terrorists as proxies, and how the US-Russia “New Cold War” is heating up in Crimea, Ukraine, and elsewhere.

Scott Horton is director of the Libertarian Institute, editorial director of Antiwar.com, host of Antiwar Radio on Pacifica, 90.7 FM KPFK in Los Angeles, California and podcasts the Scott Horton Show from ScottHorton.org. He’s the author of the 2021 book Enough Already: Time to End the War on Terrorism, the 2017 book, Fool’s Errand:Time to End the War in Afghanistan and editor of the 2019 book The Great Ron Paul: The Scott Horton Show Interviews 2004–2019. He’s conducted more than 5,000 interviews since 2003.

In 2007, Horton won the Austin Chronicle‘s “Best of Austin” award for his Iraq war coverage on Antiwar Radio.

Scott’s articles have appeared at Antiwar.com, The American Conservative magazine, the History News Network, The Future of Freedom, The National Interest and the Christian Science Monitor. He was featured in the 2019 documentary An Endless War: Getting Out of Afghanistan and contributed a chapter to the 2019 book, The Impact of War.

He is a fan of, but no relation to the lawyer from Harper’s.