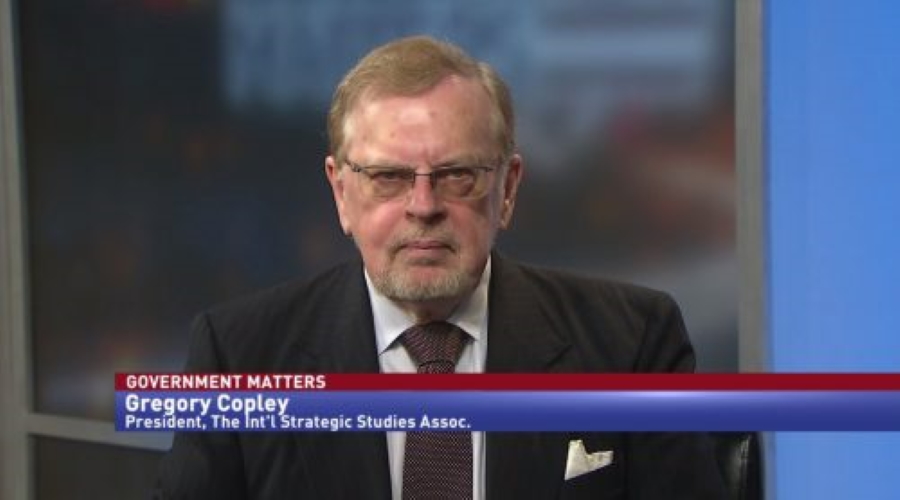 Gregory Copley discusses the “trigger of the fear pandemic” which has initiated an all-out and amorphous total war between the U.S., China, and the rest of the world. He explains how the historical cycle is now coming to a close, where we’ve reached peak wealth and demographics. We have entered an era characterized by the death or end of democracy and the Westphalian nation-state model. He sees the possible re-emergence of the British Empire in CANZUK, a disintegrating EU, and a flailing attempt by Erdogan to create a Neo-Ottoman Empire as we enter a time of global fluctuation and possibly a new age of empires.

The New Total War in the 21st Century and the Trigger of the Fear Pandemic https://strategicstudies.org/ISSA%20Store.htm#!/The-New-Total-War-of-the-21st-Century-PDF-ebook/p/206749218/category=0

Sovereignty in the 21st Century and the Crisis for Identity, Cultures, Nation-States, and Civilizations https://strategicstudies.org/ISSA%20Store.htm#!/Sovereignty-in-the-21st-Century/p/199304045/category=0