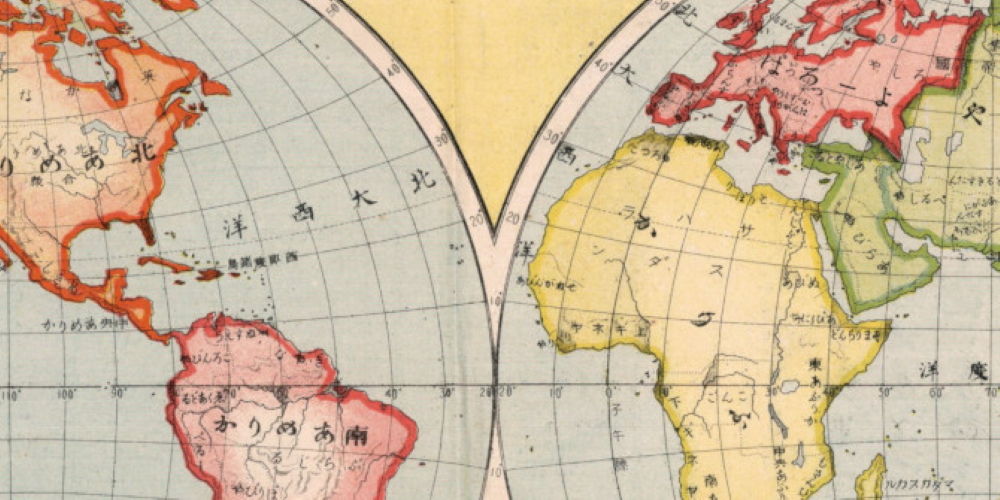 In light of existential threats such as thermonuclear war, Democratic World Federalist Roger Kotila explains the need for a world government in the form of a constitutional world federation. He explains the history of the movement, why the League of Nations and the United Nations are not proper forms of global government, and the road ahead.

Dr. Roger Kotila is a psychologist and peace activist. Receiving a Ph.D. from Washington State University in 1969, he has worked in community mental health, for the State of California, and in private practice. Dr. Kotila served his clinical internship on a Public Health Fellowship at the Palo Alto Veterans Administration Hospital in conjunction with Stanford University’s Dept. of Psychiatry. He has been a radio producer (Earthstar Radio, San Francisco), organized and worked with the homeless, and is an advocate/activist in the nonviolent protest movement for safe energy, human rights, and peaceful solutions. Roger is US Vice President of the World Constitution and Parliament Association whose mission is to build a parallel world body to the United Nations, an emerging Earth Federation with a Provisional World Parliament under the Earth Constitution.