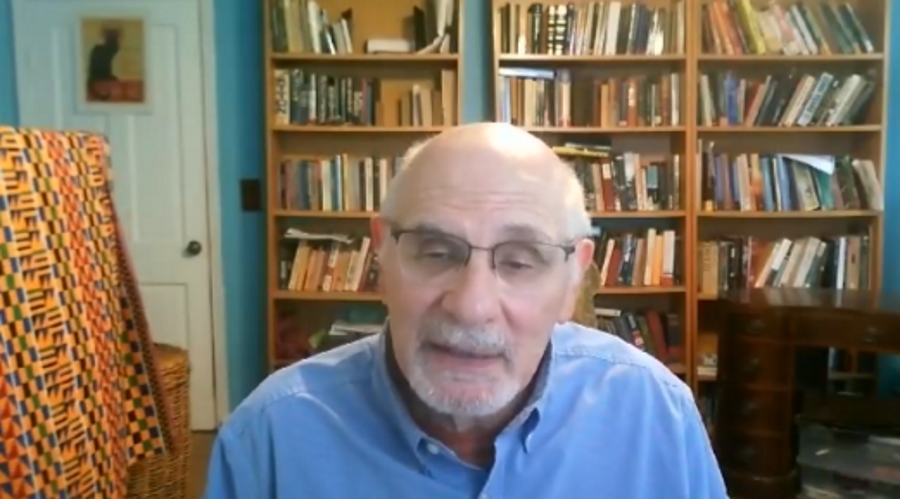 Highly-respected researcher, writer, and speaker on Africa Lawrence Freeman discusses how a financial-political elite or oligarchy see the continent for its material resources and financial gain and attempt to exploit African nations through international finance, using divide and conquer and war and chaos to keep nations weak. It’s hard to say that Africa has any sovereign nations and that at best, some only have partial sovereignty. He considers manufacturing and infrastructure the key components in ensuring a nation’s prosperity, precisely what has been denied Africa. The lack of electricity, high-speed rail, and hospitals in Africa is killing people. He covers the Belt & Road in Africa and how China is building infrastructure, but it is not enough. He describes how elites destroyed Libya and how the same group is attempting to do the same to Ethiopia. He discusses how Ethiopians have a different mindset and they are being attacked for having the leading development policies in Africa today (e.g. GERD, rail). He comments on the West’s use of rebels, opposition groups, and extremists to overthrow sovereign nations, led by what he calls “Liberal Democracy Dictatorship”. Finally, he discusses the attempt to break down barriers in Africa and create a common market approach through initiatives such as a common currency.

What’s Wrong with U.S. Policy for Ethiopia and Africa? https://lawrencefreemanafricaandtheworld.com/2021/07/31/whats-wrong-with-u-s-policy-for-ethiopia-and-africa

Lawrence Freeman is an outspoken opponent of the current policies of neo-colonialism. He is a highly respected researcher, writer, and speaker on a variety of topics concerning Africa. An outspoken critic of the ICC attacks on African countries, Freeman led a delegation of American State Legislators to Sudan, who subsequently exposed the charges that the Khartoum government was engaged in slavery as fraudulent. Insisting that Africa no longer be forced to live in a dark age, he has consistently brought African governments a roadmap for transformative infrastructure projects. As the author of dozens of articles and reports on Africa, having traveled to the continent 25 times, Freeman served as a member of AFRICOM’s Advisory Committee under U.S. General Kip Ward.  Most recently, he was appointed Vice Chairman of the Lake Chad Basin Scientific Committee and is currently working on a project to replenish the shrinking Lake Chad. Presently, he is teaching  courses on the history of Africa, utilizing his decades of experience and knowledge.