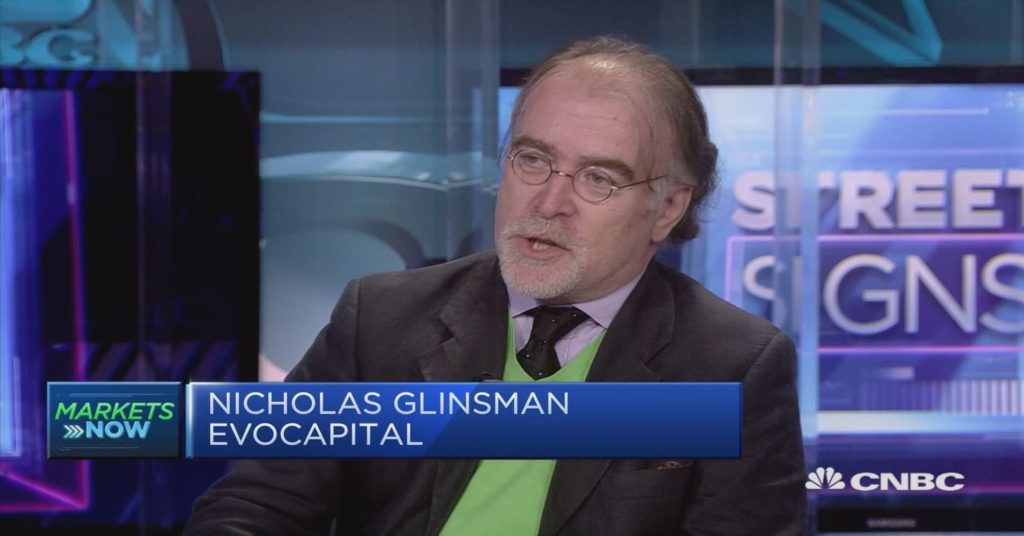 EvoCapital CEO, macro specialist, and geopolitics commentator Nicholas Glinsman covers the waterfront. He touches on Latin America and how it’s sold itself to China, vaccine logistics, how the vaccine passport is the social credit system, and how he thinks governments may not let go of the emergency public health powers they’ve awarded themselves. He gives his thoughts on the future of Bitcoin and cryptocurrencies, CBDCs, and how the U.S. could maintain its financial weapon of mass destruction (dollar as world reserve). He discusses the Biden administration, Biden’s propensity to “f-things up” (according to Obama), the Afghan debacle, and the midterm elections. He looks at whether the Fed will do QT or QE, and the road to Japanification, stagflation, and hyperinflation. He also comments on the Taiwan situation and how the rise of China has been overhyped. He sees commodities as the big macro trade.

Nick Glinsman is the co-founder and CIO of EVO Capital LLC. He does a lot of writing and some portfolio management. He was a macro portfolio manager in one of the big micro funds in London for quite a few years. Prior to that, Nick was with Salomon Brothers. Now, he concentrates on providing key intel, both economics and politics on a global level to finance managers and politicos.