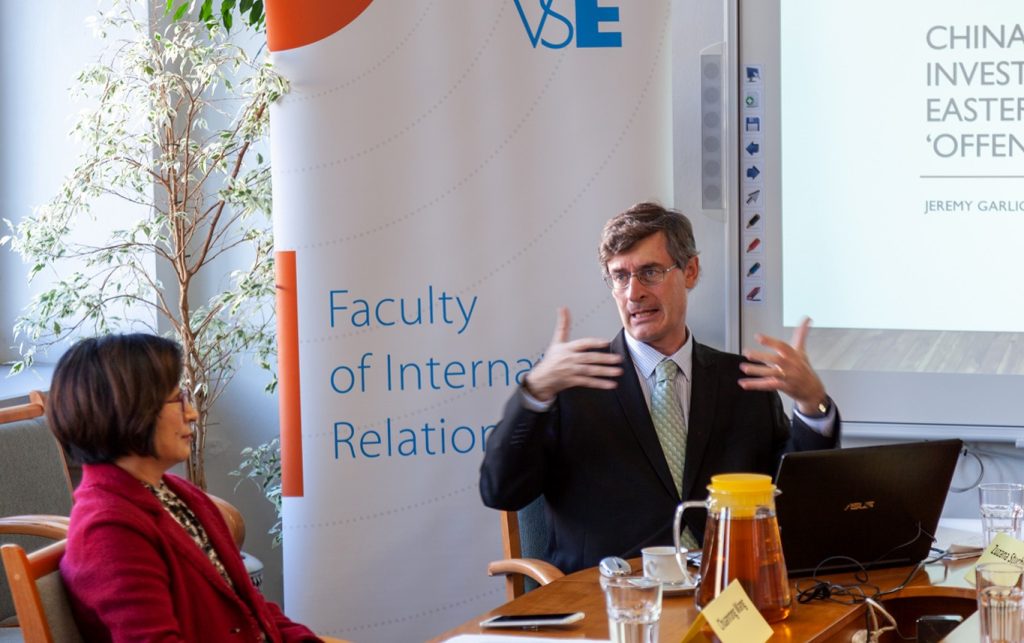 Professor Jeremy Garlick provides his informed analysis on China’s Belt & Road (BRI) and why he believes it is the main game in town in terms of a coordinated strategy to transform global affairs given that the other contenders in the global ‘great game’ of the 21st century (US, EU, Russia, Japan, India) have not managed to present coherent visions of how the international order should develop. However, he does feel the initial vision of BRI has been blunted by a set of failings and badly planned projects. He also discusses the idea that BRI may have inadvertently been a response to Obama and Clinton’s “Pivot to Asia”. His discusses the Iran-China relationship, his forthcoming book on CPEC which he views as a main artery of the New Silk Road, what role Afghanistan might play, Chinese investment in Europe, and the Dragonbear alliance.

Can the SCO be regional body that stabilises Afghanistan? https://indianexpress.com/article/opinion/columns/afghanistan-crisis-sco-central-asia-regional-cooperation-7506947

The Impact of China’s Belt and Road Initiative: From Asia to Europe https://www.amazon.com/Impact-Chinas-Belt-Road-Initiative-ebook/dp/B081LKXFJZ

Jeremy Garlick is the director of the Jan Masaryk Centre of International Studies, a research centre of the Faculty of International Relations. He specialises in China’s international relations and international relations theory. He has published impact articles on a diverse range of topics, including China’s economic diplomacy in Central and Eastern Europe, and China’s regionalising foreign policy in South Asia, Central Asia, and the Middle East. His book, The Impact of China’s Belt and Road Initiative: From Asia to Europe, was published by Routledge in 2019. Dr Garlick has lectured for three decades at institutes of higher education in Asia and Europe.

Share. Twitter Telegram LinkedIn Facebook Email
Previous ArticleMark Leonard: U.S.-China Convergence as ‘Mimetic Doubles’ & the Age of Unpeace
Next Article Michael Parker: On 9/11, Why America is in a Controlled Collapse, & the Great Reset