James Kunstler: There Will Be Revolt Against the Neo-Jacobin Program, We’ll See the End of This 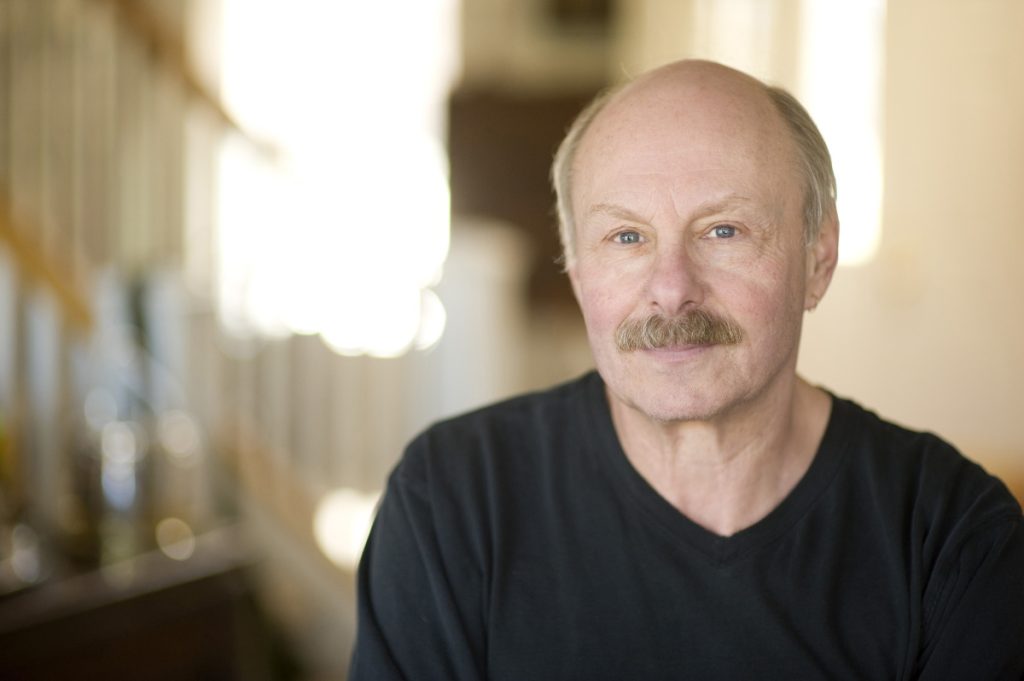 James Kunstler returns to Geopolitics & Empire for an update on the “long emergency” and how the neo-Jacobin program is faring. He believes we are in the midst of a mass hysteria with the question being how to battle our way out of it. At the bottom of it all is the fact that techno-industrial economies have lost their mojo and are crashing, threatening to push us into a technological surveillance state. The cycle of politicians being able to get away with anything needs to be broken and the latest indictment by John Durham may contain seeds of hope. A very ugly struggle may ensue, which can include military conflict. He believes enough people will resist and put an end to the tyranny, that the techno-dystopia won’t succeed because of energy restraints, though we will wake up to a different world which will include the collapse and contraction of cities.

Geopolitics & Empire · James Kunstler: There Will Be Revolt Against the Neo-Jacobin Program, We’ll See the End of This #230

“What Am I Doing?” He Asks https://kunstler.com/clusterfuck-nation/what-am-i-doing-he-asks

Let Us Count the Ways https://kunstler.com/clusterfuck-nation/let-us-count-the-ways

The Mark of the Beast https://kunstler.com/clusterfuck-nation/the-mark-of-the-beast

The Answer is the Coming Small-Town Revival https://www.theamericanconservative.com/urbs/the-answer-is-the-coming-small-town-revival

James Howard Kunstler says he wrote The Geography of Nowhere, “Because I believe a lot of people share my feelings about the tragic landscape of highway strips, parking lots, housing tracts, mega-malls, junked cities, and ravaged countryside that makes up the everyday environment where most Americans live and work.”

Home From Nowhere was a continuation of that discussion with an emphasis on the remedies. A portion of it appeared as the cover story in the September 1996 Atlantic Monthly.

His next book in the series, The City in Mind: Notes on the Urban Condition, published by Simon & Schuster / Free Press, is a look a wide-ranging look at cities here and abroad, an inquiry into what makes them great (or miserable), and in particular what America is going to do with it’s mutilated cities.

This was followed by The Long Emergency, published by the Atlantic Monthly Press in 2005, is about the challenges posed by the coming permanent global oil crisis, climate change, and other “converging catastrophes of the 21st Century.” This was followed in 2012 by Too Much Magic: Wishful Thinking, Technology, and the Fate of the Nation which detailed the misplaced expectations that technological rescue remedies would fix the problems detailed in The Long Emergency.

His 2008 novel, World Made By Hand, was a fictional depiction of the post-oil American future. It eventually became a four part series that included The Witch of Hebron, A History of the Future, and (forthcoming in June 2016), The Harrows of Spring.

Mr. Kunstler is also the author of eight other novels including The Halloween Ball, An Embarrassment of Richesand Maggie Darling, a Modern Romance. He has been a regular contributor to the New York Times Sunday Magazine and Op-Ed page, where he has written on environmental and economic issues.

Mr. Kunstler was born in New York City in 1948. He moved to the Long Island suburbs in 1954 and returned to the city in 1957 where he spent most of his childhood. He graduated from the State University of New York, Brockport campus, worked as a reporter and feature writer for a number of newspapers, and finally as a staff writer forRolling Stone Magazine. In 1975, he dropped out to write books on a full-time basis. He has no formal training in architecture or the related design fields.

He has lectured at Harvard, Yale, Columbia, Princeton, Dartmouth, Cornell, MIT, RPI, the University of Virginia and many other colleges, and he has appeared before many professional organizations such as the AIA , the APA., and the National Trust for Historic Preservation.