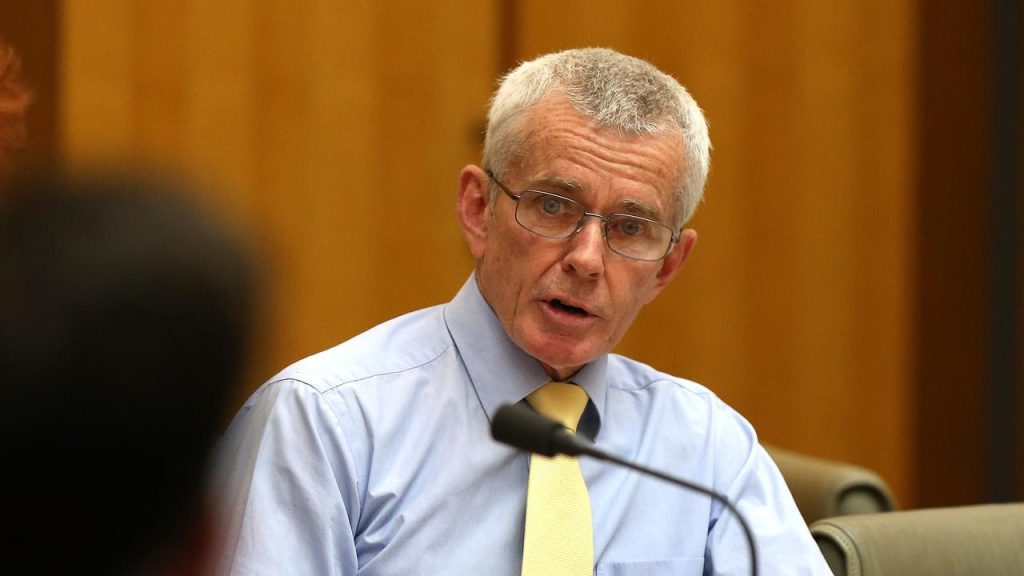 Australian Senator Malcolm Roberts discusses the so-called public health emergency and the draconian emergency measures and legislation being put into place. He argues there is no pandemic because there has been a normal death rate. This has changed since the introduction of vaccination, which is causing adverse affects and killing healthy people. He considers the Vaccine Passports to be more like digital “Vaccine Prisons” which keeps one group of people separated from society. Australian government data contradicts what they are doing, which is destroying the economy and going against fundamental human rights by destroying the very notion of democracy. The parliaments no longer serve the people and he argues that the people who allow this tyranny are the citizens themselves. The coming Trusted Digital Identity legislation is part of the Great Reset which seeks to control our whole life, economy, energy, resources, water, property, etc. He discusses the fraudulent climate agenda which is coalescing with the pandemic agenda and how Australian politicians are working with the WEF to de-industrialize the West and impose a globalist socialist governance. Australia blindly follows the U.S. into war and he questions whether there really are any grounds for war with China. He’s optimistic we’ll eventually be able to turn the tide, as has been the case in history.

With a strong background in engineering, mining and business leadership, Malcolm brings a real world perspective to Parliament that the ranks of major party lawyers and former union bosses miss.

He has led the operational development of Australia’s largest and most complex underground coal project, setting many new industry firsts.

After being disqualified along with 14 others from sitting in Parliament in the 2017-18 eligibility crisis, Malcolm campaigned for election again in 2019 where he was successful with a huge increase in vote.