Sam Jacobs: What Great Reset? Everything is Going Swimmingly! 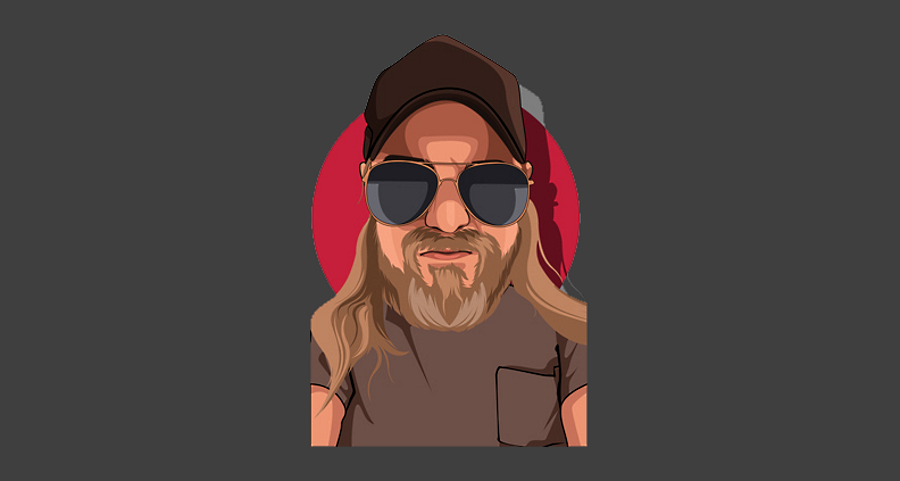 Sam Jacobs (lead writer at Ammo) talks about why he is optimistic in the face of current events and why everything is going swimmingly! As left-right distinctions break down post-Covid, we either have people who are for freedom or those actively hostile towards freedom. There is a growing resentment by specific groups against the other part of society who is free and capable of handling their freedom. Though his biggest concern at the moment is the vaccine mandate, he doesn’t think it’s going to end well, he sees power in the unions and a lot of popular resistance. He sees the implementation stage of The Great Reset as being an absolute, unmitigated, disaster. He believes there will be a giant wave of anti-Covid and anti-CRT Republicans who will be elected soon. He thinks emerging technologies (e.g. internet, solar power, blockchain) will make it difficult for The Powers To Be to get their way. He doesn’t really see what success the Biden regime can point to, what’s their “big win”? We discuss firearms and Sam believes one of the reasons America did not become like Canada or Australia over the course of the “pandemic” is because of the 2nd Amendment. We also cover parallel structures and economies.

Democide: Understanding the State’s Monopoly on Violence and the 2nd Amendment https://ammo.com/articles/democide-hitler-stalin-mao-state-violence-guide

Sam Jacobs grew up in Southern New England, probably the part of the country with the weakest gun culture. However, from a young age he believed firmly in the right of self defense and the right to keep and bear arms. This, coupled with 12 years of education in public schools and an argumentative nature, meant that he was frequently getting into debates with his teachers about the virtue of the Second Amendment. A precocious student of history and the Constitution, Jacobs became interested in both the practice of armed self defense throughout history as well as the philosophical underpinnings of the Second Amendment.

Jacobs has an affinity for the individual and the common man against centralized forms of power and elites, whether they be in the government or the private sector. In particular, he is interested in the ways in which private companies work to subvert the legislative process and to undermine American freedoms outside of normal legal channels. He considers the resolution of how corporate power can hem in Constitutional freedoms to be the most pressing political question of our age.

The private sector and the public sector are increasingly indistinguishable from one another, both because of behind-the-scenes corporate chicanery that undermines the legislative process and because private companies are rapidly becoming far more powerful than the federal government. Thus, it is more important than ever to both fight the incursion of private companies into our government and to become independent and self-reliant enough to make it difficult for private companies to hem in your rights.

Jacobs is the lead writer and chief historian with Ammo.com, and is the driving intellectual force behind the content in the Resistance Library. He is proud to see his work name-checked in places like Bloomberg, USA Today and National Review, but he is far more proud to see his work republished on websites like ZeroHedge, Lew Rockwell and Sons of Liberty Media. You can catch him on Quora and Parler as well as on our very own Resistance Library podcast.

How many firearms does Sam own and what’s his everyday carry? That’s between him and the NSA.