Godfrey Bloom: World Going Through Bout of Insanity Not Seen Since 1914 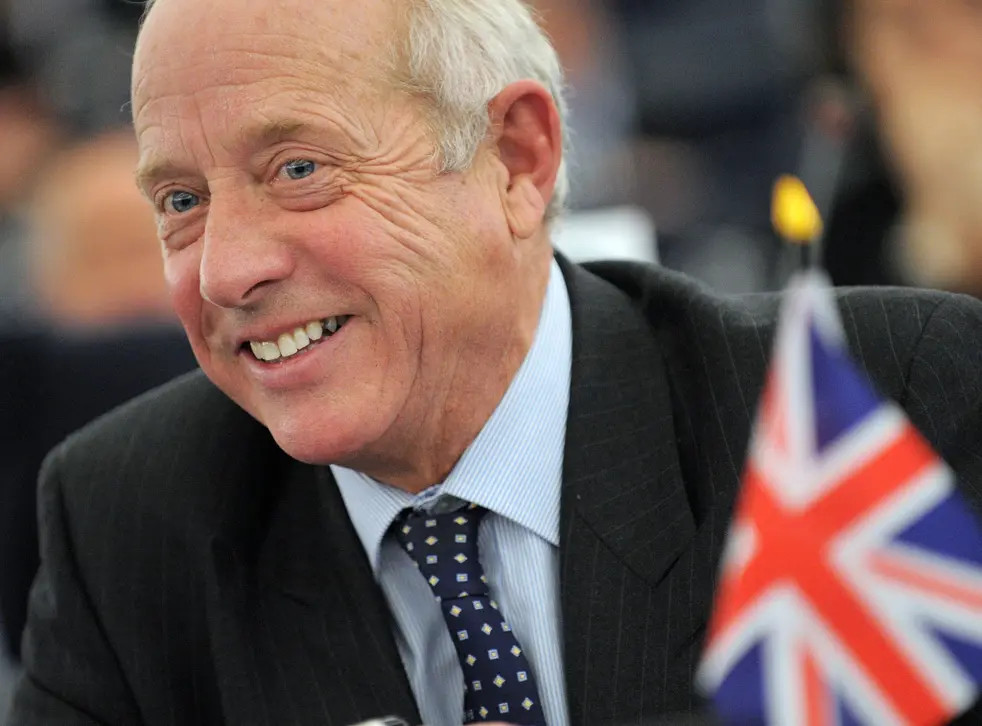 Financial economist and former MEP Godfrey Bloom discusses how the world is going through a bout of insanity not seen since 1914.  America’s aggressive militarism hearkens back to that of old Prussia. He sees a link between geopolitics, the major scare stories of today (e.g. climate, pandemic), and the pending crisis in international banking and fiat currency. It’s all interrelated and you always end up with a war somewhere. He discusses the “scamdemic” and how cases based on a dubious test are erroneously being counted instead of mortality numbers, which are tiny. Whereas, vaccinated individuals are being made ill or dying. The response to coronavirus is a hoax. These measures are reminiscent of the late 1930s, nobody seems to be frightened or concerned, they seem to be going with it. He discusses the digital passports, the climate agenda, and thinks it’s too late for the economy. We are on the edge of the ‘crack-up boom’ as the debt numbers we’re dealing with are beyond human imagination, everybody is going to have to default. He urges people to get their money out of the banks. The only way to stop all of what’s happening is for individuals to take action.

Geopolitics & Empire · Godfrey Bloom: World Going Through Bout of Insanity Not Seen Since 1914 #238

He worked in the City of London where he won an international prize for fund management (fixed interest) with Mercury Asset Management.

He represented Yorkshire & Lincolnshire in the European Parliament & was a staunch campaigner for Brexit for twenty five years.

During his term of office he attracted over sixty million views on his chamber speeches exposing State bank & tax malpractice on Facebook & You Tube. Thought to be an all time record. He brought experience if not influence to the mainly lay EU Parliamentary Monetary & Economic Affairs Committee, putting both members & European Central Bank President under unaccustomed pressure.

Godfrey Bloom passed out of Royal Military Academy Sandhurst in 1976 & served as logistics liaison officer to 4th Armed Division in Germany. He is an Associate Member of the Royal College of Defence Studies & has presented papers & lectures to The RCDS, Joint Services Staff College, National Defence University Washington & too many universities to list. His speciality is procurement & geo political military strategy.

He is married to one of Europe’s leading equine physiotherapists.